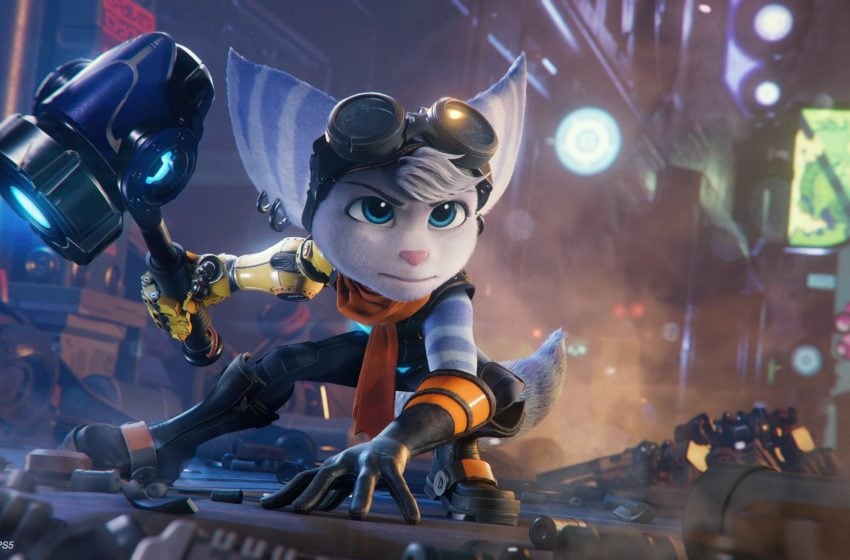 Ratchet & Clank Rift Apart developer has confirmed the incoming PS5 game has a second playable character. Players have already met her in the trailer that was showcased at the PlayStation 5 next-gen titles and design reveal last week.

It’s a new female Lombax who, according to Insomniac Games, is coming from “another dimension” and will work together with Ratchet and Clank to save the world.

While it’s not clear who she is and where she is coming from, we know she’ll be the first female playable character in the franchise when the game debuts at some point on PS5.

In the game, dimensions will collapse on each other as a result of rifts opening, and this character will be coming right from another dimension and will meet Ratchet for the first time ever during the story.

It is unclear what’s her name, and if she’ll play different from the core protagonist, and for how long players will be able to join her presence as the playable character.

Looking so similar to Ratchet, it can’t be ruled out PS5 users will be playing her alongside partner Clank, perhaps because the titular character gets lost in some dimension or maybe in a second run through the game.

As for weaponry, she’ll seemingly be equipped somewhat differently, and with unique weapons such as the giant hammer, she’s wielding in the screenshot from the game above.

Ratchet & Clank Rift Apart is releasing not later than one year after PlayStation 5’s release, or event at launch, if Sony’s claim for June 11’s event is to be believed.