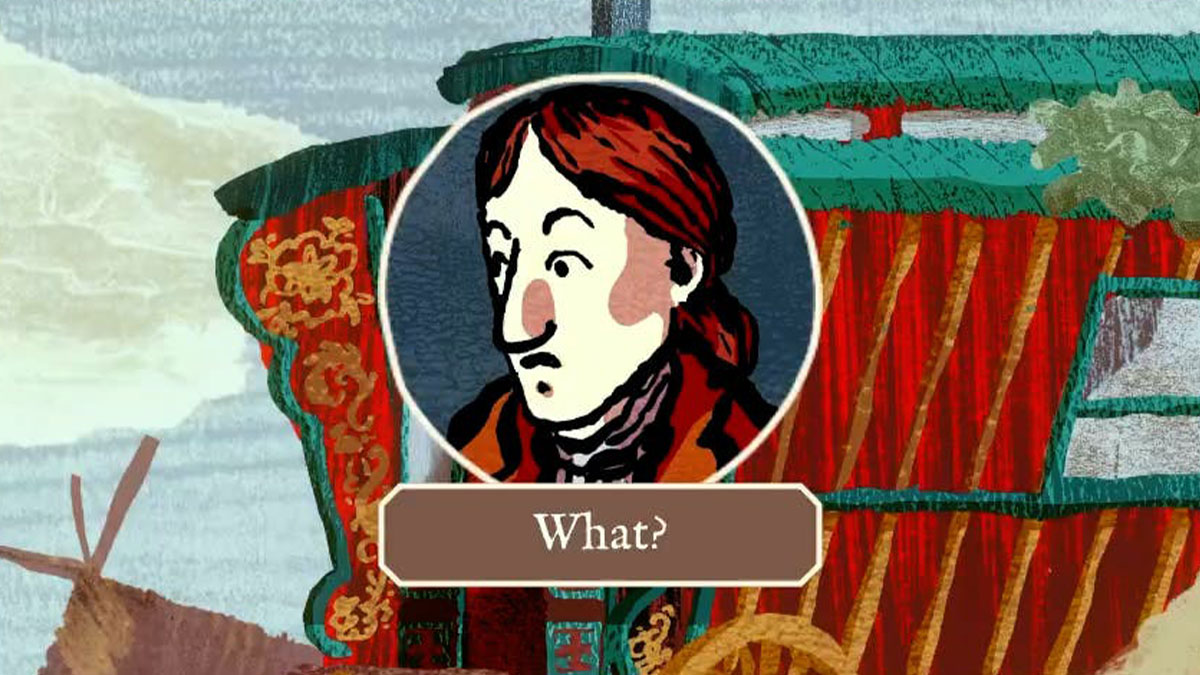 Developer Nerial had a smash-hit on mobile, PC, and Nintendo Switch with Reigns, the card-based strategy game. Its next title is Card Shark, but that’s unfortunately been delayed into sometime next year.

Card Shark was first announced during an Indie World Showcase, but after missing the latest edition back in August, a delay isn’t a terribly big surprise. Nerial announced the delay on Twitter and released a brief new trailer to “prove” that it’s not pulling any tricks with the news. “Card Shark is shuffling into 2022,” the developer said, though there is no specific release date beyond that. An additional tweet from publisher Devolver Digital says it’s been delayed “into early next year,” so that narrows the window a bit. In any case, it’ll be available on PC and Nintendo Switch when it launches.

Like Reigns before it (and as the name implies), Card Shark is a card-based game. While Reigns had a medieval setting, Card Shark takes place in 18th century France, with a lovely storybook-like art style to match. Also as the name implies, your goal is to fleece your way through other players by cheating at card games. The official site promises you’ll learn plenty of new tricks as you move all the way up to scamming the king himself.