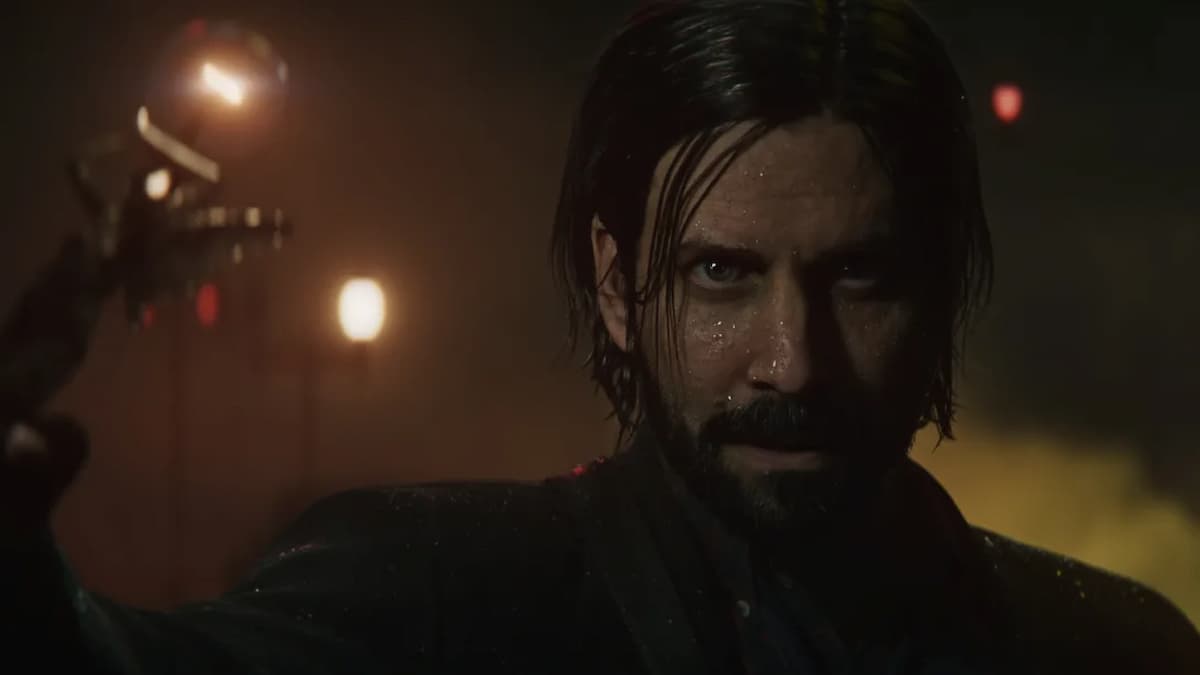 The iconic horror mystery game Alan Wake is finally getting a sequel, though it is still pretty far away. The sequel is titled Alan Wake II and was announced at the 2021 Game Awards. The news arrived via a chilling trailer featuring a somewhat older, more grizzled version of titular protagonist Alan Wake.

The original Alan Wake became a cult classic with its immersive, creepy mid-West setting, which felt straight out of a Stephen King novel and its equally fascinating story. Players embody Alan Wake, a mystery writer battling shadowy figures while trying to find his missing wife and figure out why the events around him seem to mirror those of a novel he hasn’t written yet. A tale as old as time. The game became a fan favorite due to its story-telling and mix of subtle tension and in-your-face horror.

There is nothing known about Alan Wake II so far. There will be few details unveiled in the coming months, and we expect to find out more about the game’s release date near the end of 2022 when the Alan Wake sequel approaches its release window. We do know that Alan Wake II will be coming to PlayStation 5.