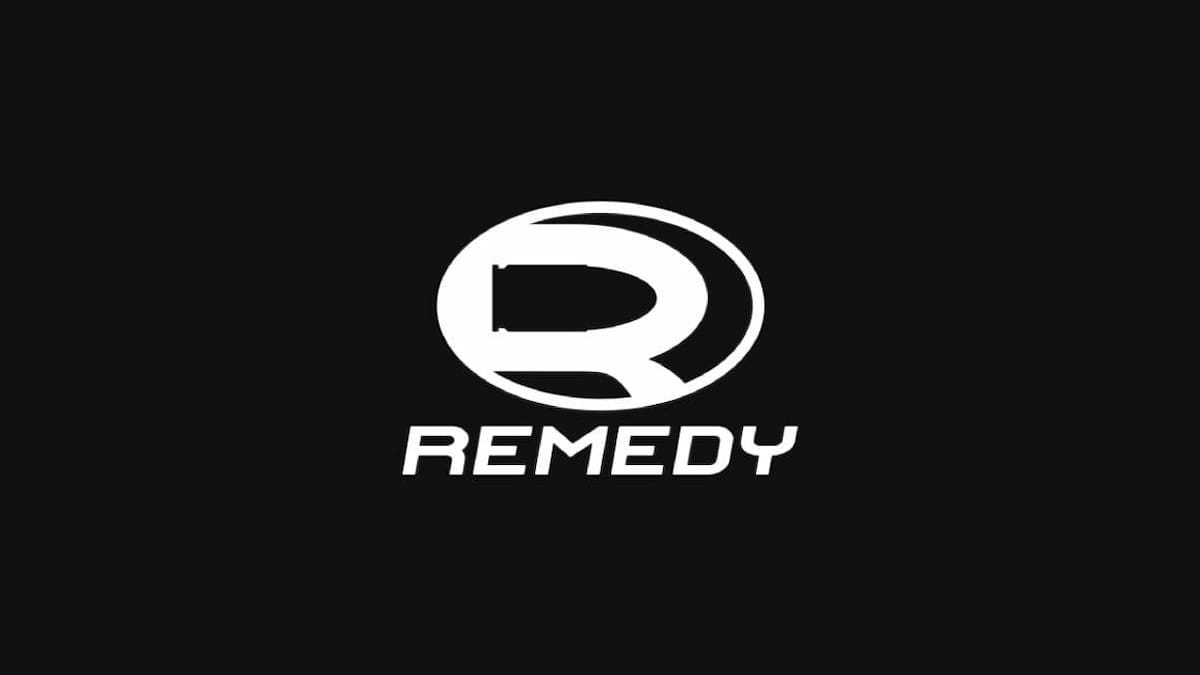 Remedy Entertainment has cut its teeth on single-player experiences over the last several years, from Max Payne to Alan Wake to Control. The company looks to be moving into the realm of multiplayer in the future, though and has partnered with Chinese titan Tencent for a little extra help engaging with Asian markets.

In an announcement to investors on its website, Remedy revealed that it had signed a “global development, license, and distribution agreement” with Tencent for an upcoming title, currently codenamed Vanguard. The game is described as a “free-to-play, co-operative PvE shooter,” releasing for PC and consoles, that seeks to blend the company’s previously-demonstrated knack for story with engaging multiplayer action.

The two companies will seemingly share the development costs of the game, with Tencent covering publishing and localization costs in “selected Asian markets” and Remedy handling the remainder of its worldwide distribution. Tencent is also covering the costs of developing and distributing a mobile version of Vanguard.

Even aside from the agreement with Tencent, Remedy’s shift toward handling publishing responsibilities for the game itself is its own new development. The studio’s previous games have all had publishing help from the likes of Microsoft, Rockstar, and 505 Games. Taking on the burden of publishing and distribution itself is no doubt a testament to the growth and success of the company and the new risks it’s willing to take.