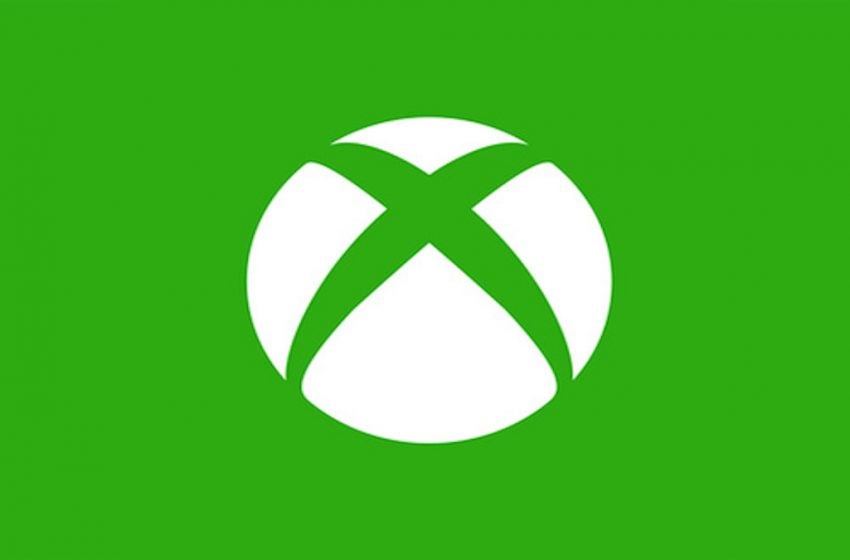 Ever since its official unveiling at The Game Awards last month, potential consumers and gamers alike have been curious about what the Xbox Series X console will be capable of. That said, a couple of images that popped up online might have a good idea.

A Twitter user by the name of Doug_DragoX has shared a pair of images of what appears to be an Xbox Series X prototype console. It looks somewhat legitimate, with the official “X” logo on different parts of the system as well as a loading tray in the front and labeled ports in the back. And there’s one other thing that stands out about it, too, which we’ll get to in a moment.

First, let’s look at the system itself. Here’s a closer look at the front. It’s rather plain in appearance, with the X logo in the top corner, a tray where game and movie discs go in, an eject button, and a USB plug-in at the bottom. There’s also a button next to it, which will likely sync controllers with the system.

Then there’s the backside of the system. There appears to be one HDMI port (instead of the rumored two), a pair of USB ports (for charging controllers or extra storage), an Ethernet port, and a couple of other plug-in slots, including a wide one that has us wondering about possible expansion. It also has some rather large air vents built-in to keep exhaust all the hot air that the system is sure to build up.

At first, there could be some question to whether this is a real system —especially when you consider that it has dust gathered on it. (We’d take good care of ours, obviously.) But there’s one thing that stands out with it—the serial number. The photos show it clear as day, along with the model number. What’s more, someone on Twitter went and attempted to register said serial number—and it worked.

Microsoft could track down this information and perhaps even penalize Doug (or whoever supplied him the system) for sharing the image since he doesn’t appear to be an official Xbox representative. The company hasn’t responded on the matter just yet, and the tweet is still up.

Even if this is legitimate, this is just a prototype and prone to additional design changes before being finalized. That includes adding the rumored secondary HDMI port to the system, as well as other features outside of what it has now. It’s also worth noting that there’s more than enough room for another USB port, which would be handy for charging more than one controller and using external storage.

We’ll have to see what Microsoft says on the matter.