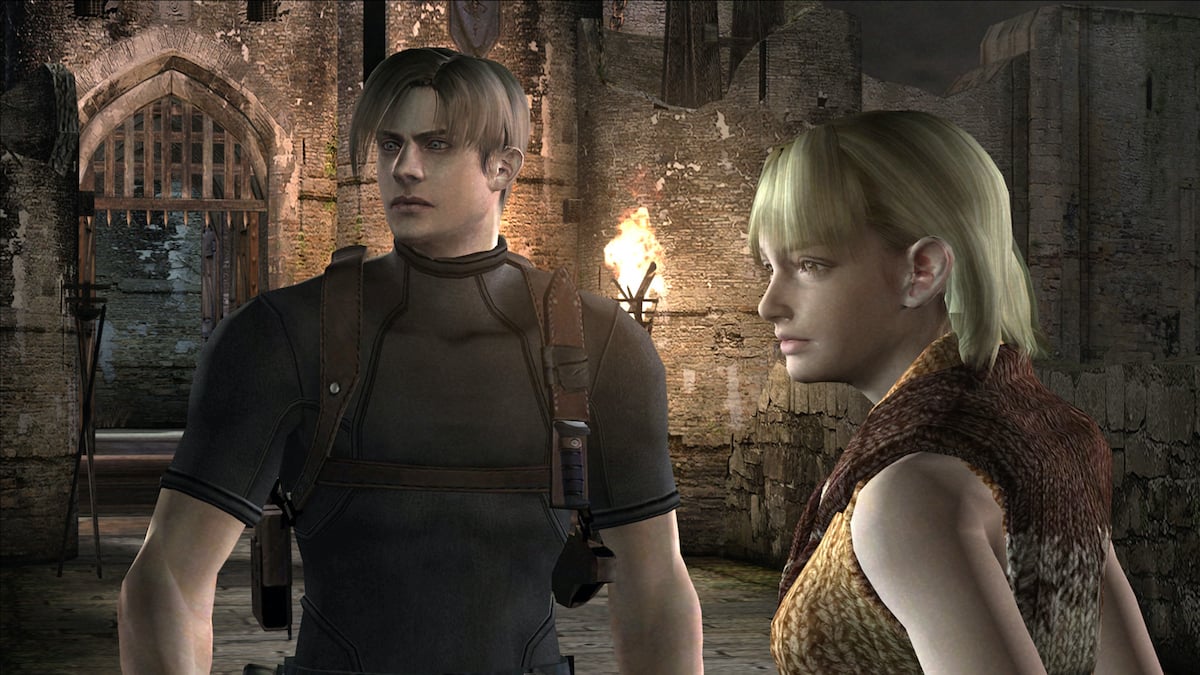 A new report has provided a ton of new details about the development of the unannounced Resident Evil 4 Remake, stating that the game should be announced this year.

As reported by Fanbyte, the Resident Evil 4 Remake is expected to be announced sometime this year and is planned to have significant changes from the original game in order to be scarier. One of the detailed changes is that some iconic sections of the game, like the opening in the village that previously took place during the day, will now take place at night. The original game took place over roughly 24 hours, but the timeline will be adjusted in Resident Evil 4 Remake. There are also plans to give some of the side characters in the game bigger roles with more screen time.

Another reported change is to the extra campaigns, Assignment: Ada and Separate Ways, both of which starred Ada Wong. These two campaigns are being combined and overhauled to make them more significant and line up with the timeline of the story better. Some sources said this campaign would be included with Resident Evil 4 Remake, while some said it would be DLC.

RE 4 Remake was reportedly going to be a faithful remake and not making any significant changes. It was originally going to be developed by the team that made RE 3 Remake, but after the lukewarm reception of the game, the development team behind RE 2 Remake took over the project. Capcom is expected to announce Resident Evil 4 Remake sometime in early 2022. However, timelines could still shift.