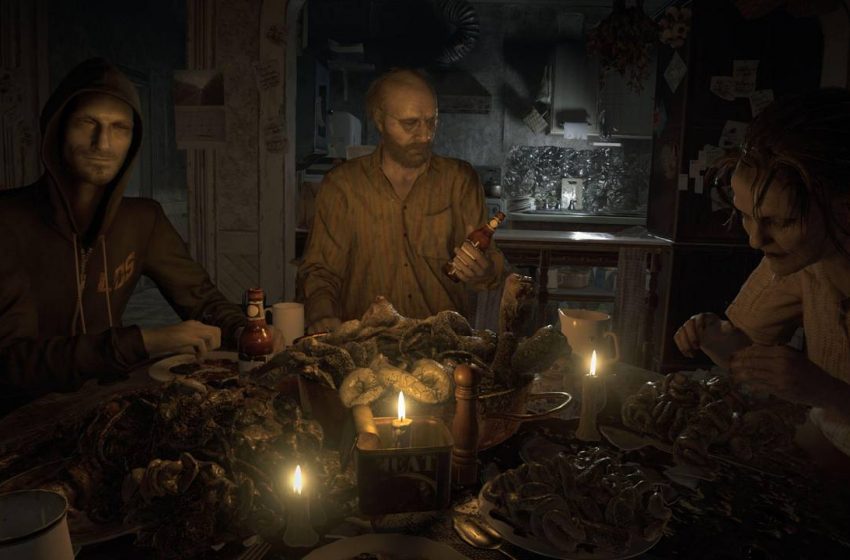 Capcom has announced, a bit out of surprise, a Nintendo Switch version of Resident Evil 7 biohazard. What’s most surprising of the announcement is that the game is only coming via cloud to the Japanese market.

As revealed in a new trailer for the game, Resident Evil 7 biohazard is coming to the Nintendo Switch via a cloud-based platform which will be requiring an always online connectivity to the Internet and, of course, a top quality network. Which shouldn’t be a problem in Japan.

We don’t know currently whether this interesting experiment is set to be extended to other audiences around the world, but in the meantime this new version launches as early as May 24 in Japan for Nintendo Switch.

A demo of the game, most probably to let you learn about whether you can play it or not with your Internet connection, will be playable for 15 minutes. After that, you can purchase a 2000 yen ticket (£13), which will let you play 180 days.

That”s quite a big news and a good one for Nintendo Switch users. If this experiment proves quite reliable, Capcom and other AAA publishers might get on board and use this trick to turn around Switch’s technical limitations to launch their titles on the hottest platform of the moment.

We’ll let you know whenever the Japanese publisher and developer lets us learn more details about the project and the chance of having it outside of the domestic territory.