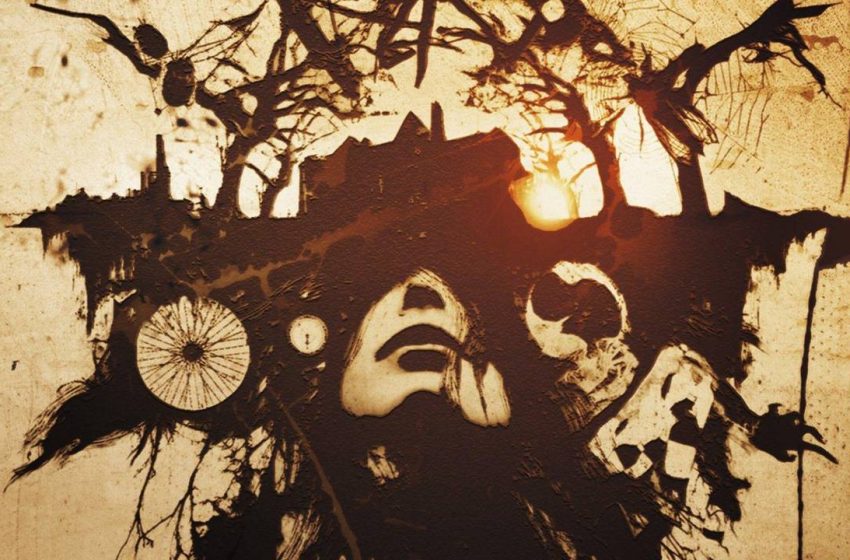 Resident Evil 7 released early last year, but Xbox One X wasn’t even out so it was hard to figure out how to scale up the game resolution and other technical stuff in order to take advantage of the new console’s power.

Anyway, things have apparently ramped up quite a bit now, and Xbox One X players finally have the ability to play the latest entry in the survival horror franchise on their console with all of its capabilities deployed.

Capcom even released a brand new trailer in the effort to display what’s new now that the patch has been deployed for every Xbox One X users, and from the looks of it the developer has indeed managed to offer a crisper 4K quality image while retaining all the 60 frames per second fluidity.

You can check the video below for all the details and, as reported by Windows Central, what you can’t see in it it’s the game manages to be more fluid and have a more persistent frame rate in most of the situation, on top of the resolution which has apparently been the focus of the patch.

Resident Evil 7 is also available for PC and PS4 with PS VR compatibility.