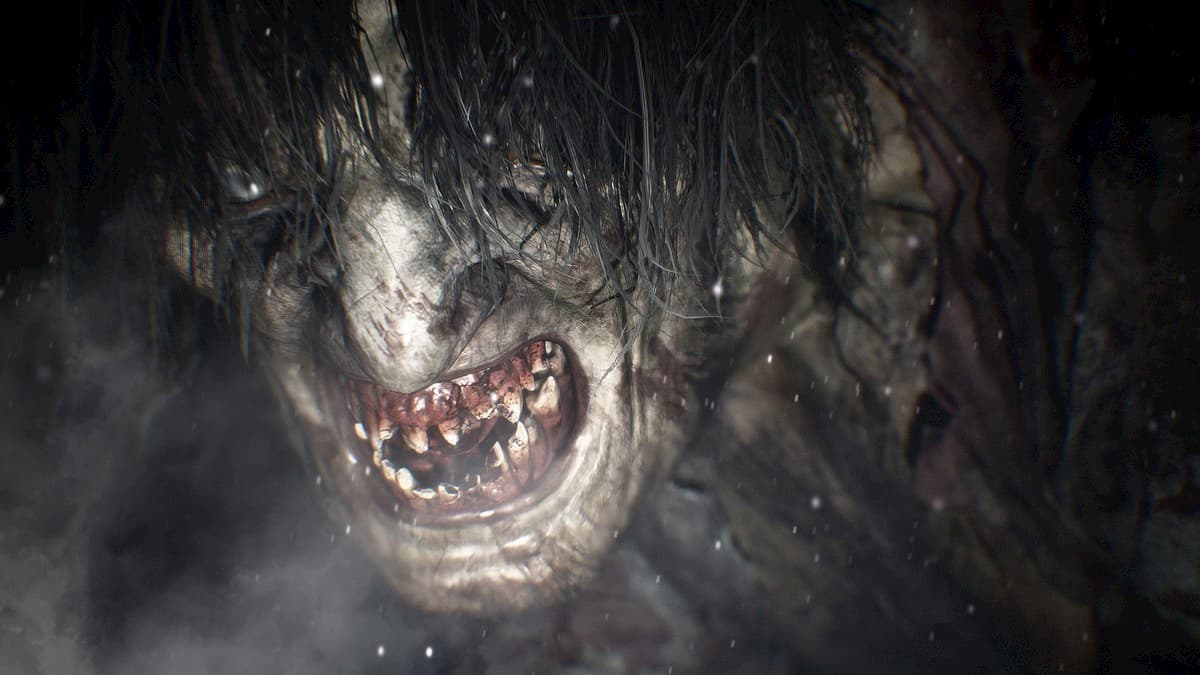 A frightening virtual tour is coming soon for Resident Evil fans, as Capcom has announced an in-depth presentation of Resident Evil Village. Set for January 21 at 5PM ET, a Resident Evil Showcase will highlight gameplay for this upcoming installment, and may preview what may come after for the series.

In a video on Resident Evil’s Twitter account, the developer is welcoming fans to a live look at Resident Evil Village gameplay later next week. More interestingly, the tweet mentions the showcase will also rattle off “more Resident Evil news,” too.

By all appearances, this tease may be of online content from the franchise – either a game or mode, more specifically. Reason being, Capcom also opened a beta test registration celebrating Resident Evil’s 25th anniversary. Listed with its specifications, it states that it is a “multiplayer action” game for up to six players.

As the beta is for PlayStation 4 and Xbox One, this could be the speculated Resident Evil Village multiplayer that was supposedly leaked last November. Only time will tell, as the beta will be available starting on January 27.