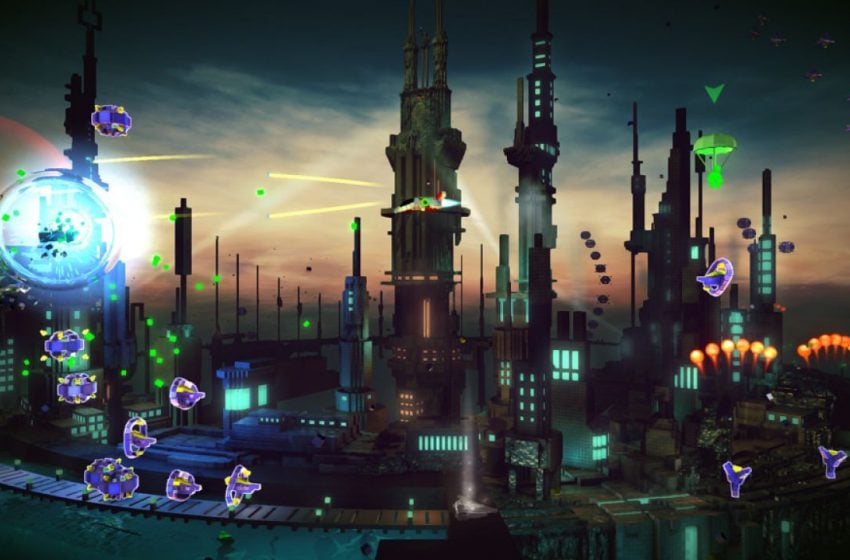 Housemarque has announced that the development of a new game is underway and hinted that the reveal could happen together with PS5’s reportedly imminent presentation.

The Finnish developer has put on hold development on Stormdivers and other projects to entirely focus on this triple-A game, which is tailored to be “our most ambitious and largest project” ever.

“So now we are focused on delivering our most ambitious and biggest game to date, putting every other project on hold, including the development of Stormdivers,” said Ilari Kuittinen, CEO at Housemarque, in an open letter.

Kuittinen added that “the whole company” came “together to deliver this game, which will define the next evolution” of the studio. This hints at this title being completely different from the team’s past efforts, including PlayStation exclusives Resogunand Alienation.

The letter doesn’t mention the name of the publisher but does make it clear that the announcement will come at the time decided by the partner.

“The time is drawing ever closer when our publishing partner will reveal what we are working on, with the launch coming after that,” said Kuittinen, and this passage, in particular, seems to be hinting at an incoming reveal.

With a PlayStation Meeting-like event reportedly slated for February, there’s a strong chance that the next game by Housemarque could be announced on that occasion and that it could be releasing in 2020 for PS5.

The developer has a long partnership with Sony, and it wouldn’t be surprising at all to see them cooperating again for a PlayStation 5 launch title, similar to what they have done together with Resogun upon PS4’s day one.

In 2017, after a series of disappointing commercial results, Housemarque announced it would be leaving its trademark arcade gameplay to focus on bigger, triple-A experience, so you should not expect a game in the vein of Resogun or Alienation to happen on PlayStation 5 this year.

A further hint at this mysterious publisher possibly being Sony is Shuhei Yoshida’s visit to the developer’s headquarters in Helsinki last May, as shared by the Japanese executive, who at that time was Worldwide Studios’ head, on Twitter.

The timing is consistent with Kuittinen’s claims that this partnership has been in place “over the course of the past few years” and that this support has “grown on a monthly basis,” perhaps leading to the final stages of a PS5 exclusive.

PlayStation 5 is set to be launched in 2020 but hasn’t received a public reveal yet, with its only appearances consisting of a logo presentation at this month’s CES and two interviews paired with two PlayStation Blog posts last year.

The only title confirmed to be in the works for the next generation console from Sony is Godfall, a looter slasher by Duelyst’s developer CounterPlay published by Gearbox Publishing.