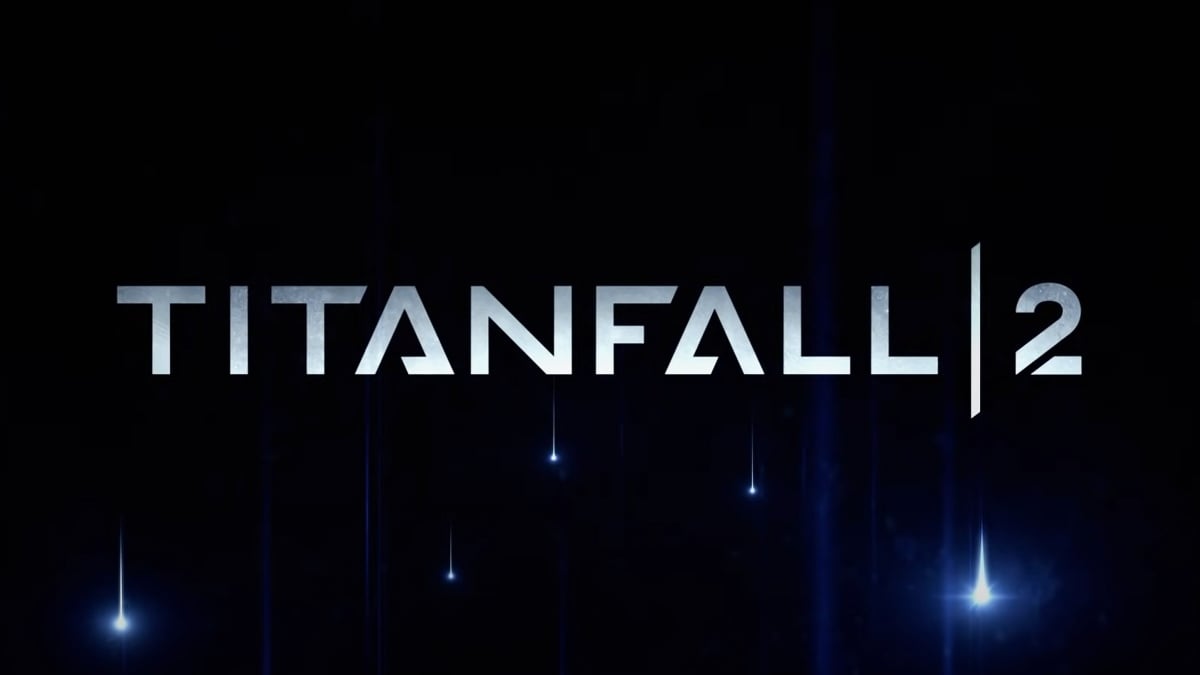 In an attempt to assuage fears that Titanfall is a dead IP, developer Respawn Entertainment has commented on the future of the franchise. The statement was made on Twitter on September 22 in response to recent reports that Titanfall 3 is not currently in development at the studio.

Respawn’s post reads, “Contrary to what some folks are reporting, Titanfall is the very core of our DNA. Who knows what the future holds…” While it’s unclear exactly who Respawn is contradicting, website Dexerto reported earlier that day on comments made by Respawn community coordinator Jason Garza during a livestream on September 20. Regarding Titanfall, Garza said, “We don’t have anything in the works. There’s nothing. There’s nothing there. We’ve got too many other games in the works right now.”

Garza’s comments reinforce others made by studio co-founder Vince Zampella. Speaking to IGN on Titanfall in 2020, Zampella noted, “There’s nothing currently in development. But it’s always there.” The latter statement seemingly contradicts Garza’s claim that there’s “nothing there,” but it’s likely Garza is referring to nothing being in development, while Zampella is implying that the IP has potential for a sequel someday.

Although a recent data leak of NVIDIA’s GeForce Now streaming service lists Titanfall 3 among a litany of other unannounced titles in the backend, it’s likely Titanfall 3 falls under the category of placeholders for speculative sequels rather than known projects.

Respawn’s disinterest in Titanfall is evident given the current state of Titanfall 2. Players have communicated frustrations with server stability and hackers in the multiplayer, but Respawn has yet to implement any permanent fix. As the developer focuses on future projects (a Jedi Fallen Order sequel?) and updates to Apex Legends—the latter set in the Titanfall universe—fans will have to wait quite a while for Titanfall 3.