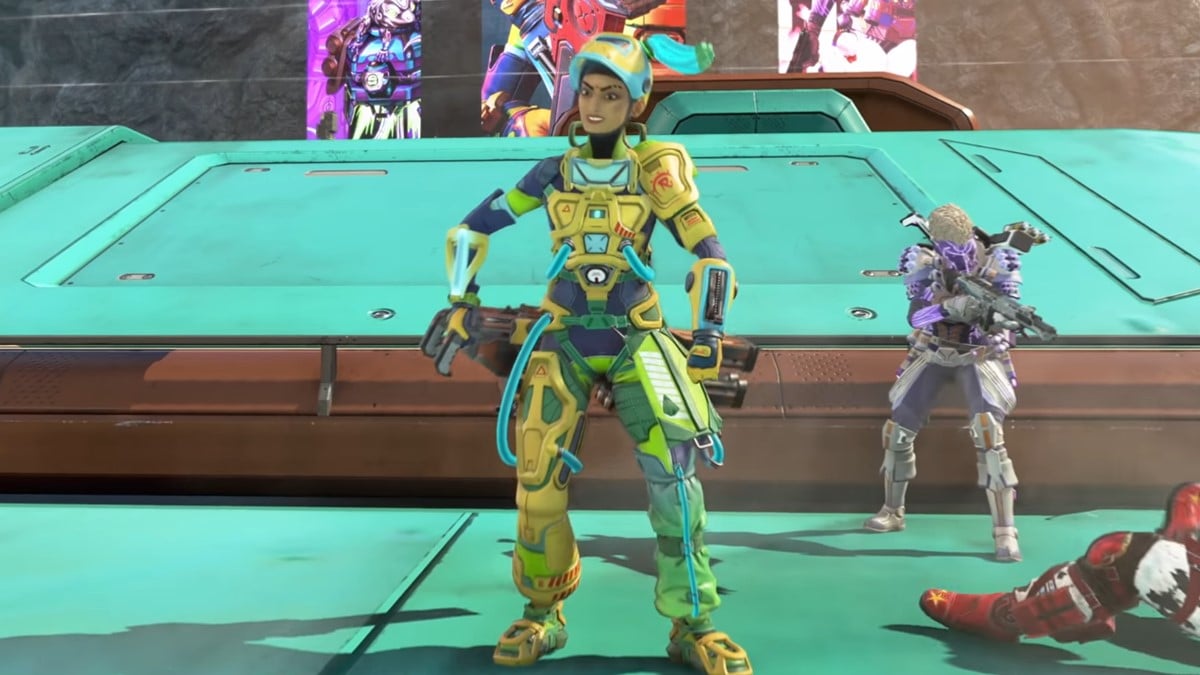 Avid Apex Legends players know that the past week has been one glitch after another due to server connectivity issues. This had been going on since the premiere of the Evolution Collection Event. The game was close to unplayable last week. While a smaller patch on Monday made the game a little more solid, players were still having issues.

Today, a new patch went live that should not only make the servers much more stable but also prevent some of the asset loading errors, like the freeze from animated banner poses. The update dropped on September 22, as originally planned, and correctly shows the times left for the Ranked Leagues Split after the extension. The update should also make it easier to figure out what went wrong if something does go awry with the game or servers in the future. This is because the developers have added four new error codes to the game.

Of those, players will probably see the Code: Clock most often. This will pop up whenever a player times out. For example, if you step away from your game in the lobby for too long, rather than getting a generic error message, it may register as a Code: Clock. The update has also done some other various minor bug fixing, but stability was the main focus.