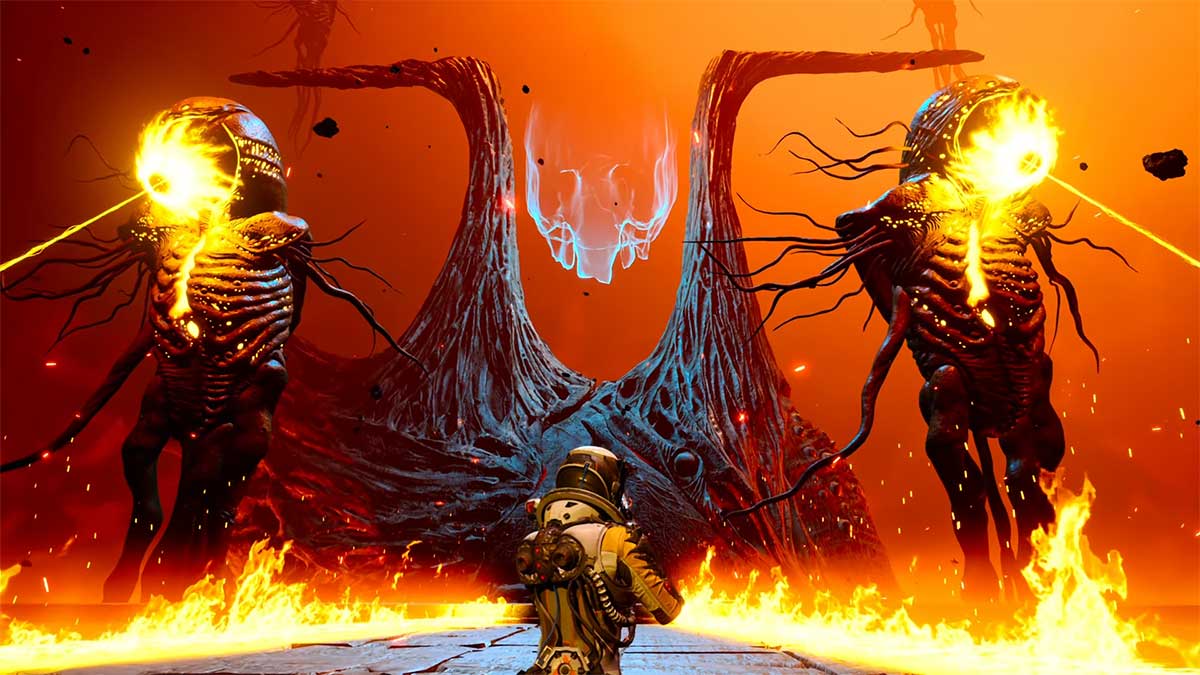 Developer Housemarque has announced Returnal Update 2.0 today. The update adds two long-requested features to the game, though one of them isn’t exactly what players have been asking for. Once downloaded, it’ll be possible to capture screenshots with the added benefits of a brand new photo mode and even turn the game off without losing your progress.

The main new function that fans have been asking for from this update is saving. While there’s still no traditional save function that permanently creates a point from which you can begin a run, you can now pause runs and turn off your console. Until now, the only way to save a run was to press the pause button and put the PlayStation 5 into rest mode.

The new feature is called Cycle Suspending, and it does exactly what it says it will. First, your current cycle or run is suspended, and you’re kicked out of the game. Then, when you go back into the game and continue with that cycle, the created save point will be deleted. All this does is provide a way for players to make the most of their runs without needing to sit down for up to three hours before taking on the bosses in the latter half of the story.

The game’s new photo mode does exactly what it should. You’re able to pause the game and take your time changing the lighting, colors, and several other elements of the world before removing the UI to take the perfect digital photograph. Returnal’s world was made to be captured in this way, and this opens up an entirely new game for digital photographers to capture from unexpected angles.