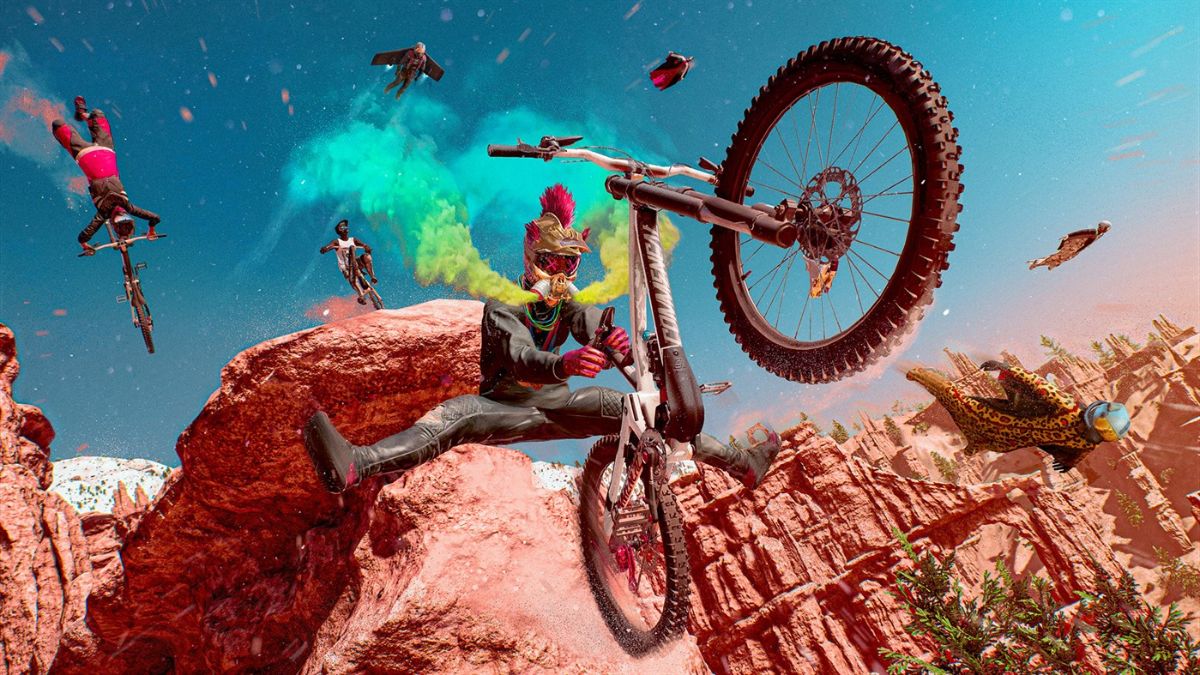 Earlier this week, Ubisoft announced their post-launch content plans for their upcoming sports title Riders Republic. But that’s not the only news related to this game this week, as the developer has now revealed that players can give it a try for free on PC through Ubisoft Connect ahead of its launch on October 28.

The PC Play Day will be available for 24 hours from October 12 to 13. It can also be preloaded on October 11, allowing players to maximise their time spent with the game. During this free trial period, players will be able to access all five career progressions in either solo or multiplayer. On top of that, they can compete in a host of game modes as well.

The first of those is Mass Race, a multisport event with over 50 players competing against one another. The PC Play Day will feature three different Mass Races that will appear randomly on the map every half an hour. For those looking for something less chaotic, Versus Mode will also be available. Here, players and five of their pals can compete in any career event to see who’s the best.

Meanwhile, Trick Battle is a 6v6 setup where the aim is to land sweet tricks on various modules to capture them and earn points. Naturally, the team with the most points by the end of the game will win. Finally, Free for All sees players taking on 11 opponents across a series of events in a playlist before crowning a winner.