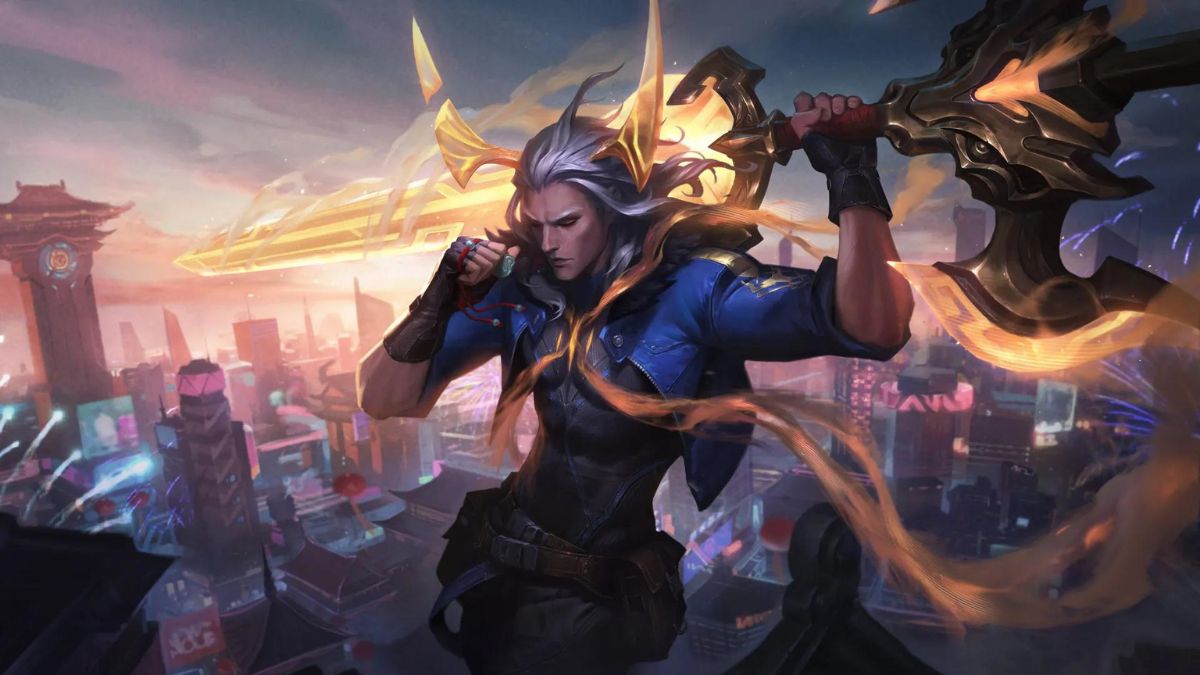 Riot Games, the makers of Valorant and League of Legends, are reportedly laying off 46 positions within the company. This news comes just after it was announced that Microsoft is laying off 10,000 employees, and continues the long trend of workers losing their jobs in the video game and tech space. We wish we could say we were surprised, but with often these layoff rounds have been hitting the last few years, this feels like just more of the same.

The news comes from reporter Jacob Wolf, who claims the layoffs are due to internal changes happening at the company. The roles include those in recruiting and publishing as well as positions within Riot Games’ esports and support departments. Riot cites that the positions that were eliminated were not part of a permanent reduction to its staff. In fact, the League developer says it is continuing to hire new employees and is actively looking to do so at this moment. Checking Riot Games’ career site reveals more than 150 roles needing to be filled. The jobs include positions for Valorant, League of Legends, Legends of Runeterra, Teamfight Tactics, and the company’s esports division.

While doing nothing to quell the worry of those who were laid off, these layoffs are the first publically announced ones since the company was founded in 2006. That, and the fact that so many of Riot’s properties continue to be red-hot commercially, leads further credence to the idea that these layoffs are a result of internal changes and not “economic factors.”

Even with the announcement of layoffs, Riot Games is still introducing three new Valorant International Leagues later this year. Each handpicked team will have 10 partnered teams of their own. The league will begin with a total of 30 teams when it begins. Again, that’s not exactly great news for the people who lost their jobs, but it does point to Riot’s continued push to hire more people moving forward.