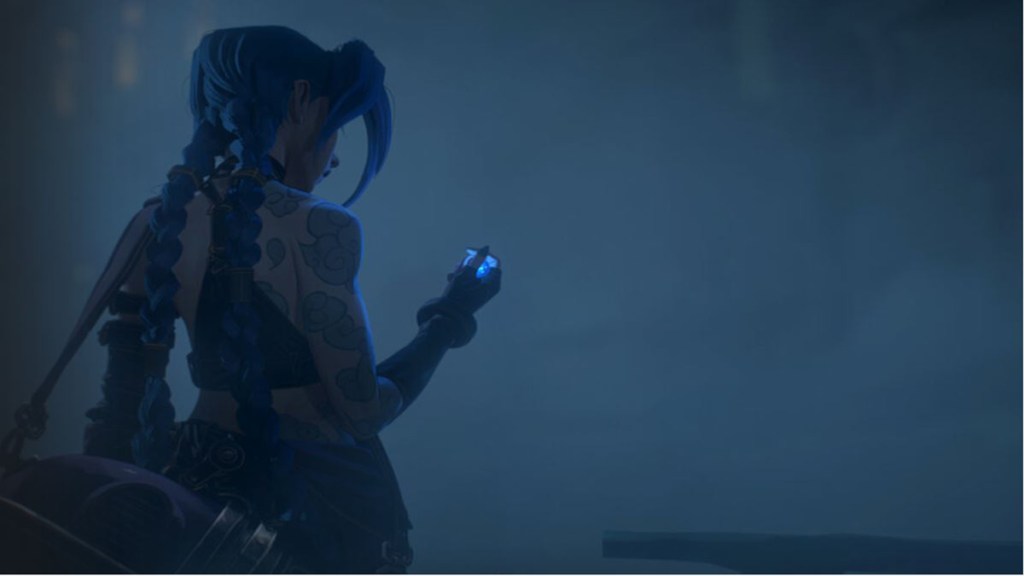 Netflix and Riot Games released a list of cast members bringing League of Legends characters to life for the animated show Arcane. Fans of the MOBA game may notice that the voices of some of their favorite champions may not sound exactly like the ones they’re used to playing, however. A host of Hollywood talent is stepping in to bring some of these LoL characters to life.

Dual metal glove wielder Vi will be voiced by Spider-Man: Into the Spider-Verse and Bumblebee actress Hailee Steinfeld. Jinx the Loose Canon is also joining the series and is voiced by Ella Purnell, who starred in Army of the Dead: Lost Vegas and Maleficent. Kevin Alejandro will provide the voice for inventor Jayce. Alejandro starred in television shows Arrow and Lucifer. Katie Leung, who played Cho Chang in Harry Potter, will voice the sheriff Caitlyn.

Jason Spisak from Gears Tactics and Doom Eternal is playing a Silco. Toks Olagundoye from Middle-Earth: Shadow of War is playing a character named Mel. JB Blanc is voicing a new character named Vander. And wrapping up the list is Harry Lloyd from Game of Thrones and Legion playing Viktor.

Riot Games and Netflix will showcase an official trailer for Arcane on Saturday, September 25 during Netflix’s first global fan event. The event will stream on YouTube, Twitter, Twitch, and Facebook.