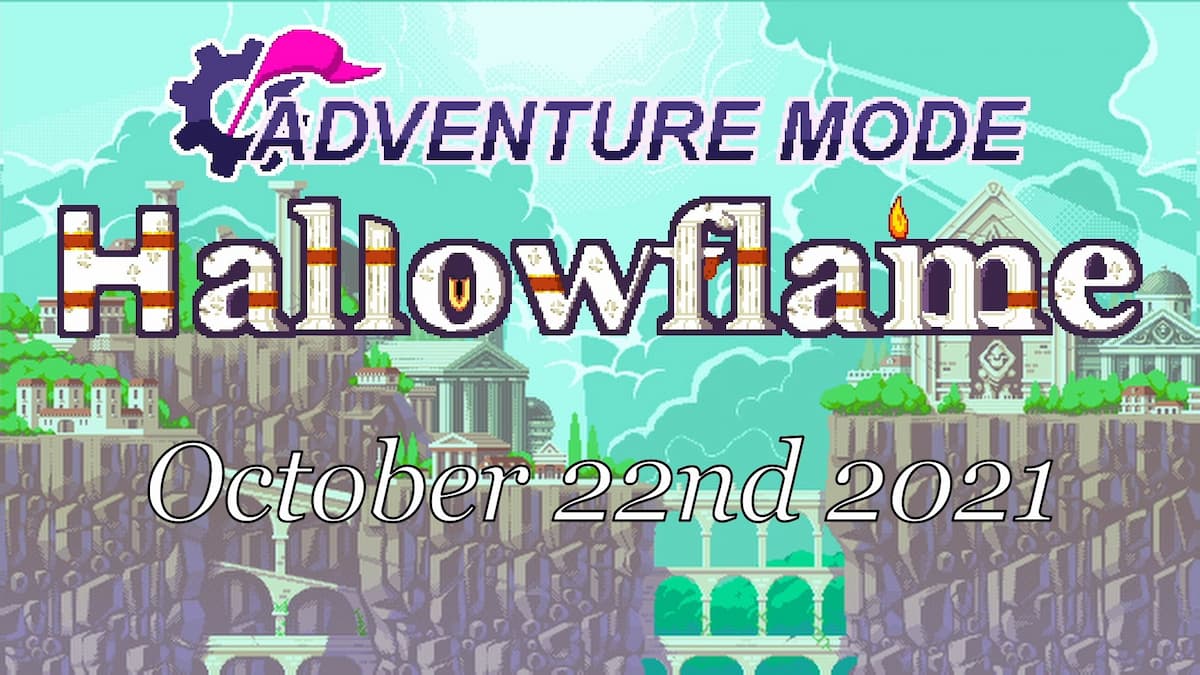 The trailer for the project was initially showcased during the Zetta Workshop Direct on September 15, showcasing the concept and style of what the adventure mode would offer. A companion video of sorts was posted on the same day by Archytas, which revealed more detail regarding the mode’s features, including global custom events, a cutscene manager, and custom items and enemies for players to freely create and use.

“Rivals of Aether Adventure Mode: Hallowflame will be releasing on the 22nd of October on Steam Workshop! Featuring a long-form story level for you to explore, as well as developer tools to help you create your own levels”, the post reads.

A reply was also posted to the announcement alluding to things not shown in the initial trailer but are likely to get elaborated on in the future. The image reads: Remember the fate of those who turned away from the throne.