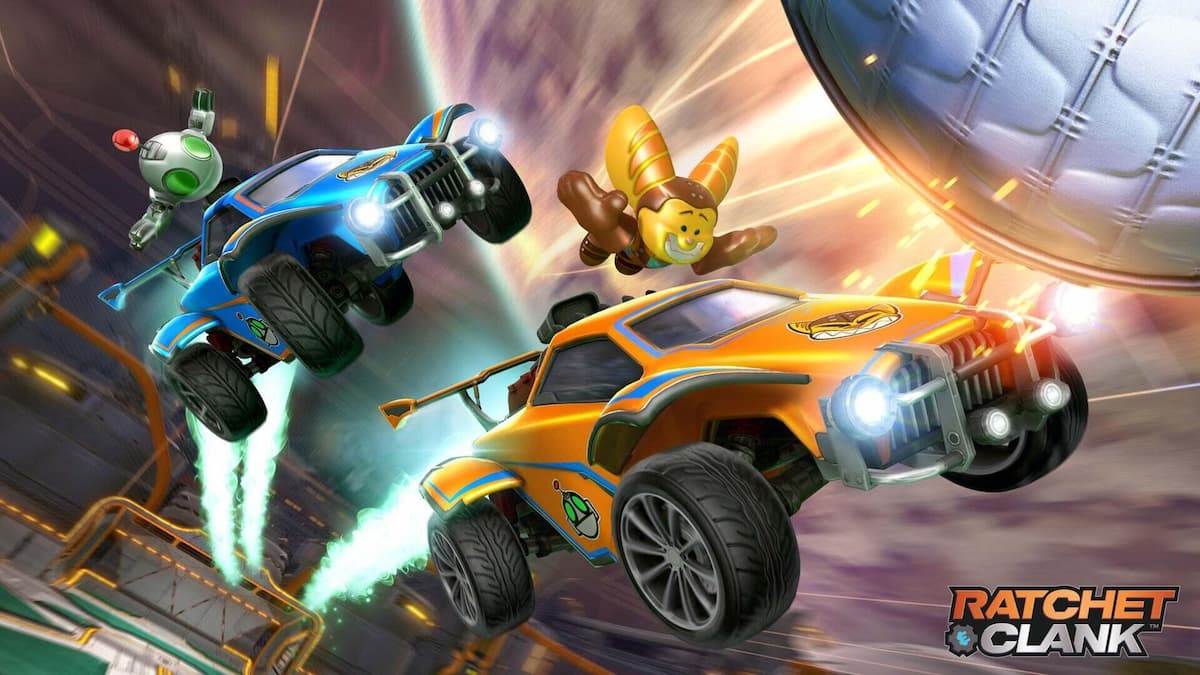 Rocket League is right in the midst of its fourth season pass. The cowboy-centric Rocket Pass offers several new ways for players to customize their vehicle; however, developer Psyonix also has a few other pieces in the works. Starting on August 18, Rocket League is coming to PS5 and is targeting a buttery-smooth 120 FPS.

As with many next-gen ports, this update will give players the option of targeting either “Quality” or “Performance.” The quality option will let the game run at 4K checkerboard at 60 FPS with HDR. Of course, to hit those target numbers, you’ll need a compatible display, which is something everyone might not have. The performance option scales resolution down to 2688×1512 (70% of 4K) while hitting the target frame rate of 120 FPS with HDR. Again, you need a display that’s capable of hitting those numbers, so make sure to have that in order before you start testing the game out.

Alongside the PS5 port, Psyonix is dropping a brand-new Ratchet & Clank bundle. It includes new cosmetic options in the form of Toppers, Boosts, and an Octane decal. And the best news is that it’s free to PS4 and PS5 users who log in after August 18. It’s obviously not as big of a drop as a new season pass, but it’s a fun way to celebrate Rocket League finally making it to the new console.