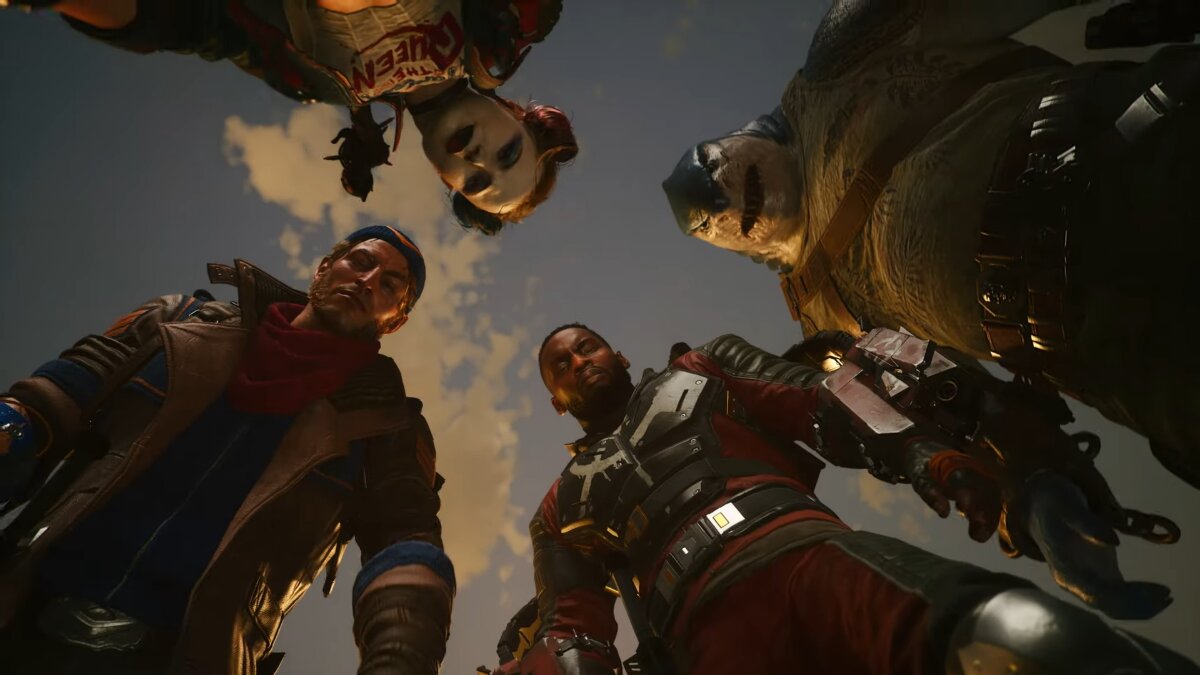 Rocksteady Studios and Warner Bros. Interactive Entertainment have been steadily building up their upcoming video game Suicide Squad: Kill the Justice League in anticipation of the DC FanDome event today. The official Twitter account for the game shared a phone number that gave callers unique voice messages featured Amanda Waller and the Suicide Squad on the line.

The new trailer just showed cutscenes that used the in-game engine rather than CGI, showing off more of the game’s plot. The Suicide Squad is tasked to enter Metropolis, which has been overrun with creatures that look like that they are related to the supervillain Brainiac. They confront members of the Justice League that appear to be mind-controlled. The League members they confront are Superman, Wonder Woman, Green Lantern, the Flash, and Batman’s Batmobile.

The trailer takes a very humorous tone, probably inspired by James Gunn’s The Suicide Squad movie which features a lot of absurd humor. The game is being developed by Rocksteady, who created the very popular Batman Arkham games. No official release date was given, but the Suicide Squad: Kill the Justice League is expected to release some time in 2022 for the PC, PlayStation 5, and Xbox Seris S/X.