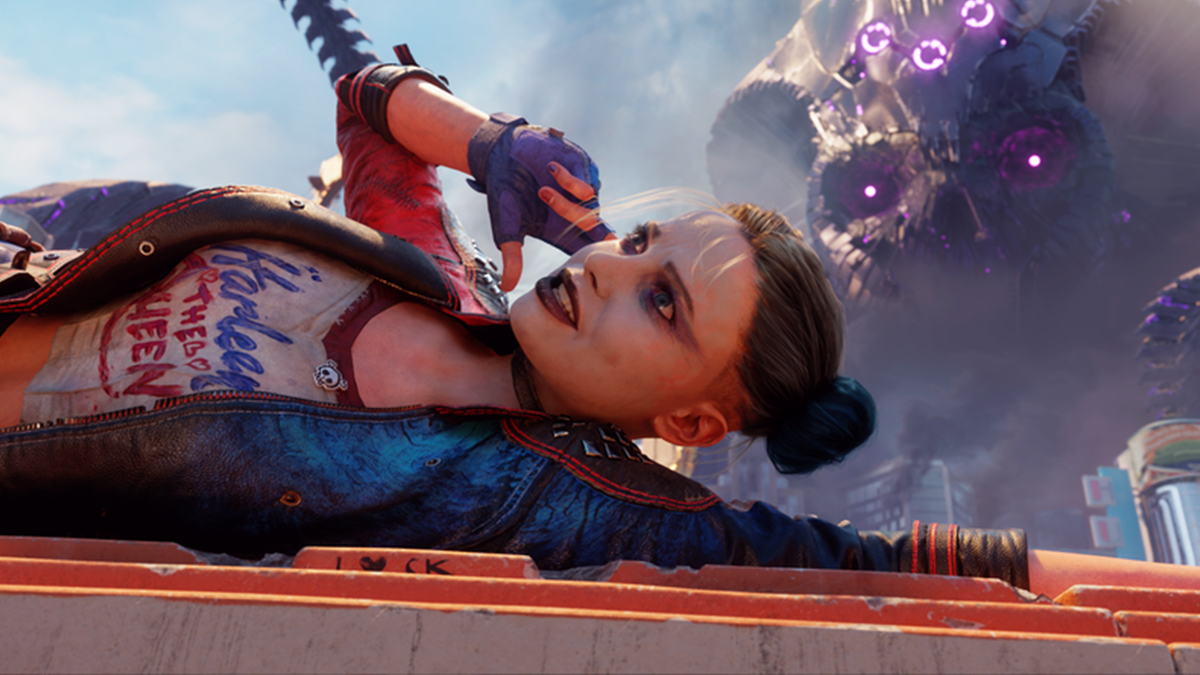 The official Twitter account for Suicide Squad: Kill the Justice League shared a phone number that included a phone message from Amanda Waller, the immoral government official in charge of running the Suicide Squad. The voice message had Waller assuming the caller was Deadshot and telling him his contract isn’t “negotiable.”

Today the Twitter account shared the same phone number again, though this time the tweet writes that the number is to call Harley Quinn for relationship problems. If someone calls the number an audio message with Deadshot, Harley, and King Shark will play instead. Deadshot reveals that Task Force X, the official name of the Suicide Squad, has taken over Waller’s phone line and is now in charge. This suggests that the Squad may have gotten rogue or that something happened to Waller.

The phone message matches the humor found in James Gunn’s The Suicide Squad movie. Harley and King Shark pester Deadshot about making a pizza order, while Captain Boomerang is nowhere to be heard because he’s digging through the trash to find more boomerangs. King Shark then tries to imitate the Captain’s voice, and it ends with Deadshot getting annoyed and hanging up.

This new voice message releases days before the DC FanDome, an online event where a plethora of news relating to DC Comics is revealed. Rocksteady Studios and Warner Bros. Interactive Entertainment’s Suicide Squad: Kill the Justice League video game is expected to make an appearance at the event, with voice messages just being small teases. The event this year will happen on October 16, while the game is currently expected to release sometime in 2022.