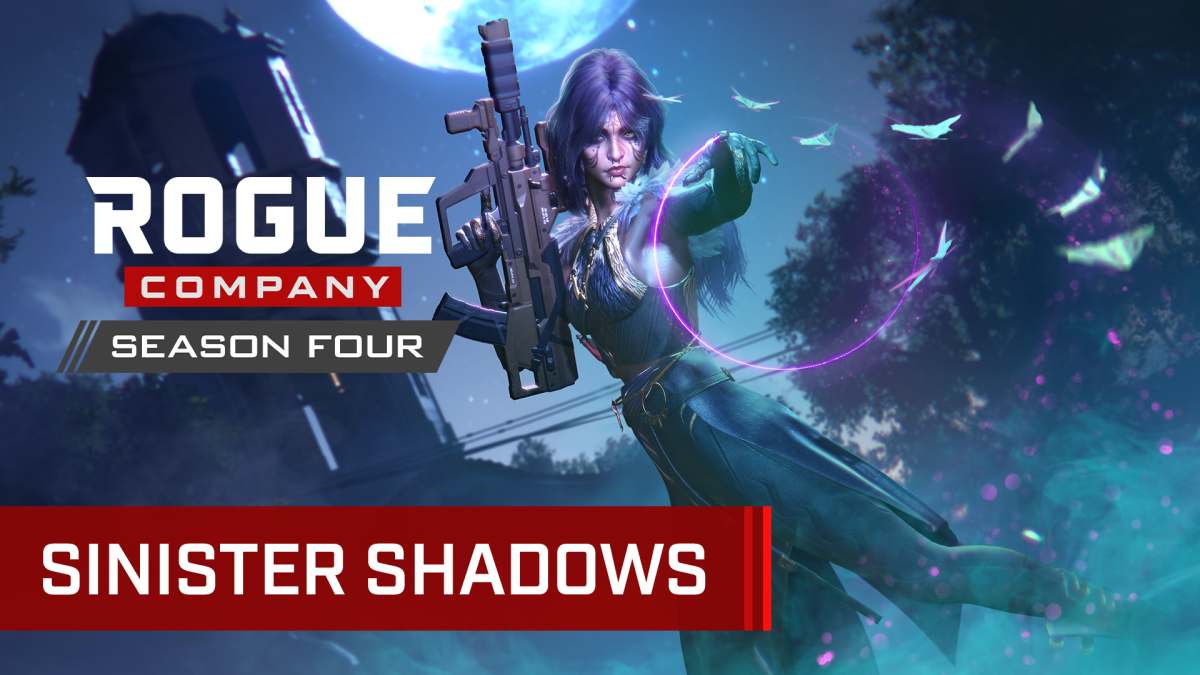 Rogue Company officially launched into Season 4 on November 9 with the full package players have come to expect from each new season: a brand new map (Wanted), a new game mode (also called Wanted), and a new Battle Pass packed with cosmetics. The signature skin this time around is for Dahlia, though the overall narrative arc of Season 4 centers on Chaac and his shadowy past.

Before joining Rogue Company, Chaac was a merciless vigilante preying on criminals and corrupt government officials in the Yucatán region in Mexico. The new map is located there as well and will not only introduce Rogue Company players to a new environment but will also reveal more of the game’s ongoing plot. Many in the Rogue Company community have speculated that these narrative updates could be leading up to a dedicated PvE mode or even a story campaign, though this has not been confirmed by developer Hi-Rez Studios just yet.

Season 4 is currently live in Rogue Company across all platforms. In addition to all the new content and cosmetics, the Sinister Shadows update also brings a load of balance changes, including a rework to the shotgun weapon class.