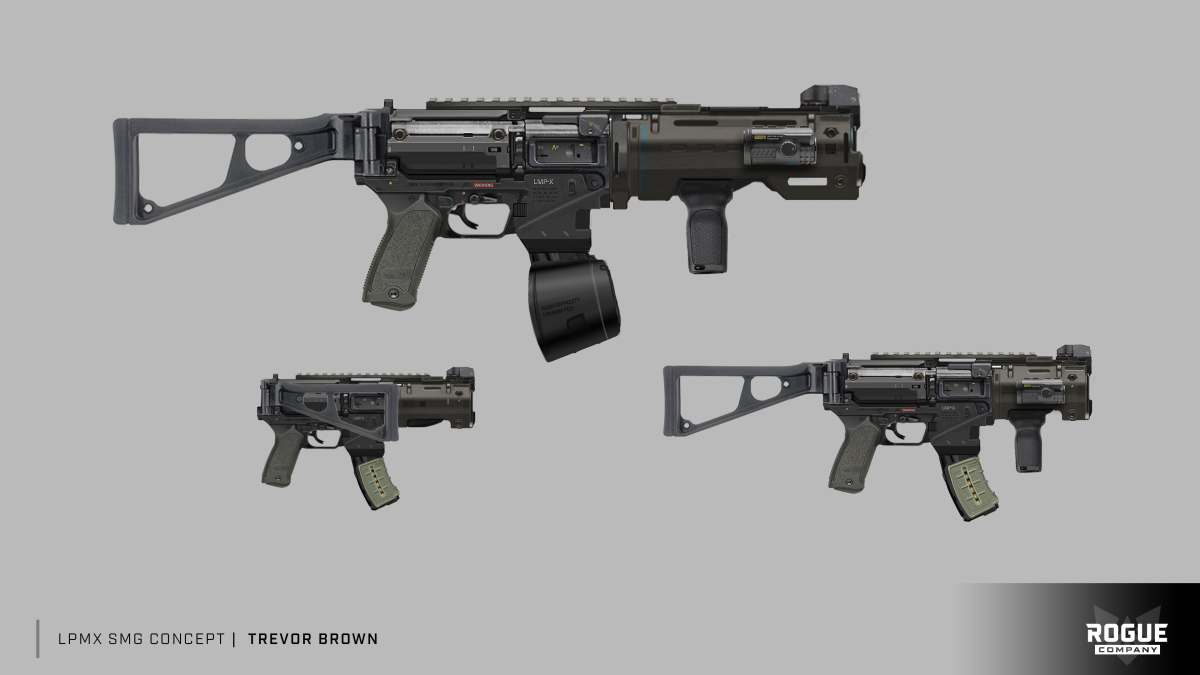 How to raise Weapon Mastery

Players can engage with the Rogue Company Weapon Mastery system by going to the Weapons tab from the home screen and reviewing the guns in the game. Each gun has a series of achievements to tackle, and completing them successfully raises the individual Mastery level of that weapon. Each level unlocks new, more challenging tasks; naturally, there is the option to buy your way past all that by spending Reputation, Rogue Company’s main currency. You don’t need to actually have a weapon in your loadout to raise its Mastery level while playing. Picking up an opponent’s gun and using it works just as well.

In a way similar to Dead by Daylight’s teachable perks, achieving the highest Mastery level with a Rogue Company weapon unlocks it for every character. An unlocked weapon can be used by any Rogue in the game, provided they have access to its weapon class. For example, achieving maximum Mastery with the Arbitrator shotgun allows any Rogue who has access to shotguns to use the Arbitrator, even if they wouldn’t normally have it in their default loadout. In this way, the Weapon Mastery system adds a great deal of depth to Rogue Company, as each weapon class contains multiple different guns, and more are being added with new Rogue releases. Weapon Mastery opens up the loadout options of all Rogues from two weapons to more than ten in some cases.

In addition to unlocking the weapons for other Rogues, leveling up Weapon Mastery in Rogue Company also brings cosmetic rewards. Each mastery level unlocks a new weapon wrap. At the higher Mastery levels, players can get high-tier cosmetics such as custom kill feed notifications, profile banners, and reactive wraps.