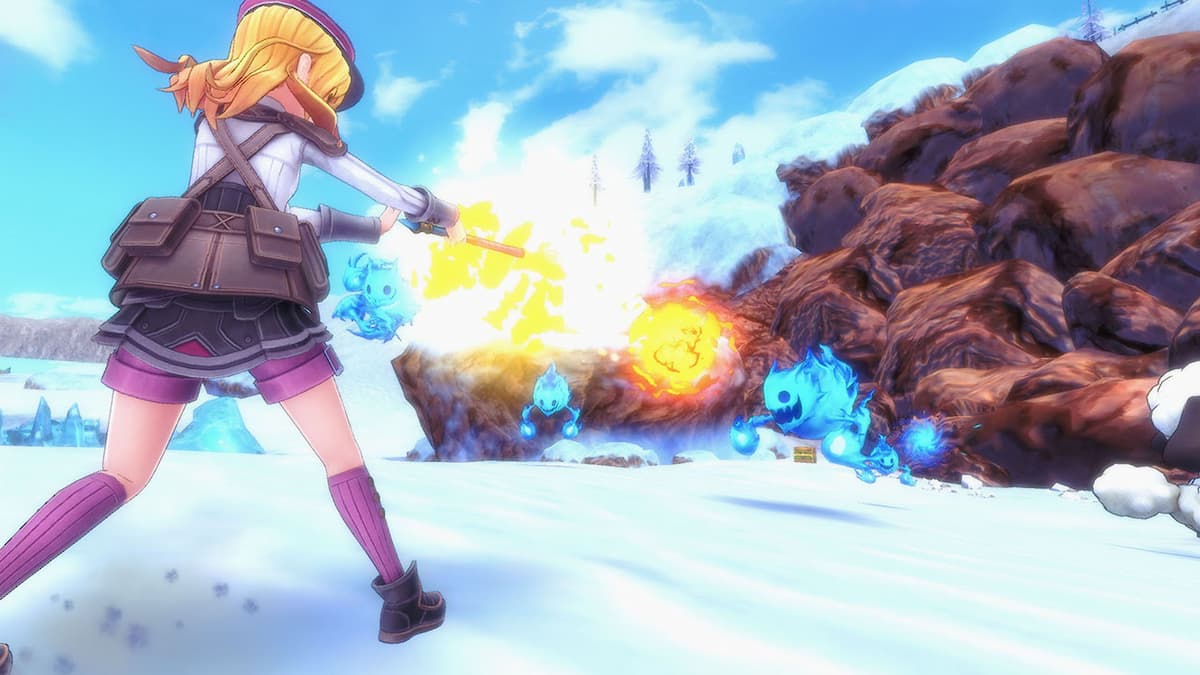 Marvelous released a trailer for Rune Factory 5, showcasing more in-game cutscenes and gameplay. The trailer also revealed that the Japanese release date for the title is May 20. No release date has been announced for the West from Xseed as of yet. However, the Japanese launch is a good indicator of when the English version will release, which is either summer or fall, depending on how long the localization process takes.

The trailer shows off some of the mechanics, including the multi-weapon combat system, dungeon crawling, events with other characters, fishing, weaponsmithing, improvements to the farming system, and more. There’s also a new mechanic called the Seed Circle that allows players to hold and restrict monsters in battle, which lets you steal rare loot and Connect with them to make them allies outside of battle. We also get a look at how much more beautiful the graphics are, a true upgrade from the previous title.

The official Twitter account also revealed some more information on data linking with the Nintendo Switch version of Rune Factory 4. By taking advantage of the feature, you get returning characters Doug and Margaret, though unfortunately, they aren’t romanceable.

Rune Factory 5 will be launching exclusively for Nintendo Switch. You can read up on our guides for Rune Factory 4 such as taming monsters, the basics of cooking, how fishing works, and where to find glue.