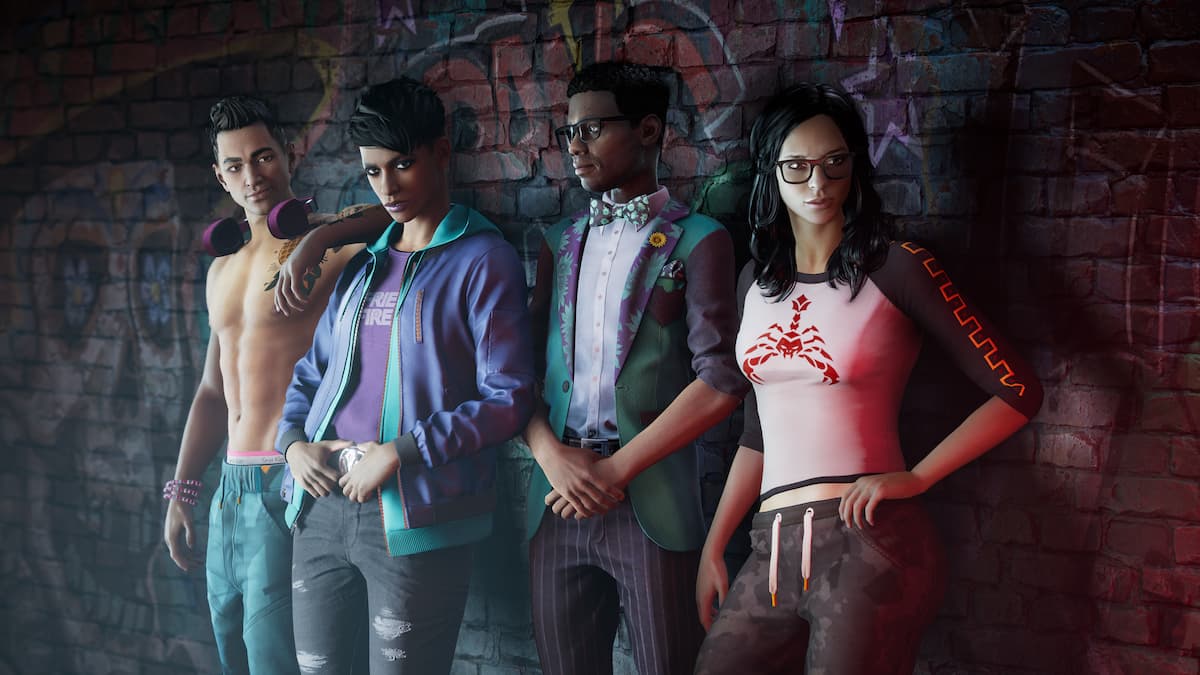 Volition’s Saints Row reboot, previously scheduled for a February 25, 2022 release, is the latest game to be struck by a delay in the post-pandemic world. The title, which has been divisive since its reveal, is now set to launch on August 23, 2022.

This announcement comes following the release of Embracer Group’s second-quarter financial results. The report makes strong claims about the company’s commitment to diversity and quality driving organic growth for the business. The decision was made to delay Saints Row to give it the time it needed. Embracer did not want to release a product that didn’t meet the expectations they’ve set for audiences and shareholders.

Volition Chief Creative Officer Jim Boone further elaborated on the reasoning behind the delay. According to Boone, if Saints Row was released in February as intended, “it wouldn’t be up to the standards we’ve set ourselves, and that you’re expecting and deserve.” The team had underestimated the impact COVID-19 would have on development. While the team was able to adapt, these circumstances still would have made it challenging to deliver on the project’s scope had the original release date stuck.

Boone added that no changes will be made to the game’s story, characters, or anything the Volition already shared with fans. The studio will use the additional development time to fine-tune the game’s overall quality and polish.