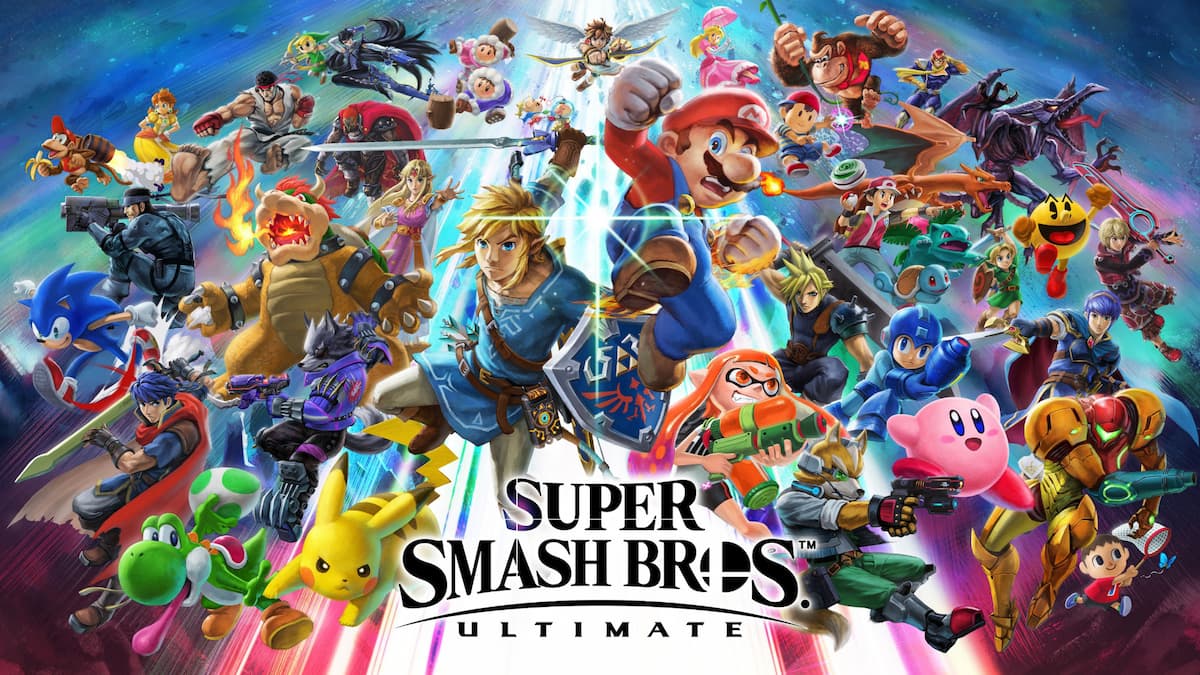 In a tweet posted to Masahiro Sakurai’s Twitter account, the Super Smash Bros. Ultimate director said that you should be watching tomorrow’s presentation “even if you don’t play the game.” Sakurai also added that “the new fighter may be a character that you don’t know or different from what you expected. But I hope you enjoy the broadcast itself and I had fun recording it.”

Sakurai has also explicitly stated this is the final character to be added to the game, and a tweet from Nintendo also made a point of this.

Streaming October 5 at 7 AM PT, the presentation is highly anticipated by Smash fans and non-fans alike. There’s constant speculation over what each character will be, and knowing this is the last character to be released for Super Smash Bros. Ultimate has drummed up a lot of hype.

Over the last week, Sora, the protagonist of the Kingdom Hearts series, has been trending due to people hoping for the character and rumors that he will be the last character. A leak in July, which accurately predicted the date of tomorrow’s final Sakurai Presents, also claimed that Nintendo had to contact Disney for permission to use certain tracks for the presentation.

Rumors and speculation aside, no matter who is revealed as the last fighter will be sure to cause some amount of division, as character requests range from Halo’s Master Chief to Final Fantasy VII’s Tifa Lockheart to the classic request for Waluigi. The run time for the presentation is around 40 minutes long, so whoever ends up being revealed, we’re sure to get a good detailed look at how the character works.