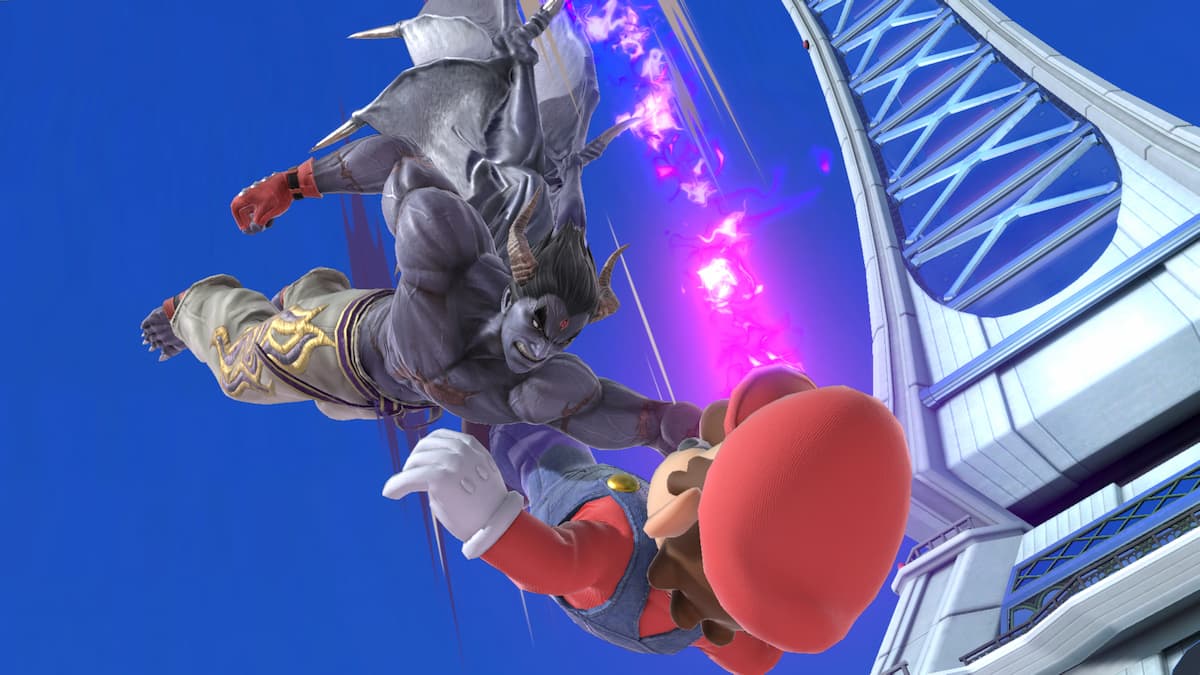 There’s just one more DLC fighter coming to Super Smash Bros. Ultimate, and we don’t have to wait much longer to find out who it is. Game director Masahiro Sakurai will once again be debuting the character via livestream, so you’ll definitely want to tune in.

The easiest way to watch is through Nintendo’s YouTube channel – we’ve embedded the livestream right here for your convenience. It all kicks off on Tuesday, October 5 at 7 AM PT (that’s midnight of October 6 for folks in Australia).

Masahiro Sakurai will reveal the final character, but of course, there’s plenty of room for speculation until he does. He teased that “the new fighter may be a character that you don’t know or different from what you expected.” What’s more, Sakurai invited everyone to tune in “even if [they] don’t play.” We don’t have much longer to wait to see just what this final character livestream entails.

Previous Smash Bros additions have included the likes of Mario’s Piranha Plant foe, Final Fantasy 7’s Sephiroth, and most recently, Tekken’s Kazuya Mishima. Other mascots such as Devil May Cry’s Dante, Skyrim’s Dragonborn, and the half-genie Shantae have also been added as Mii Fighter costumes. The point being, the sky’s limit on whom we may see during this final Smash Bros. DLC livestream.