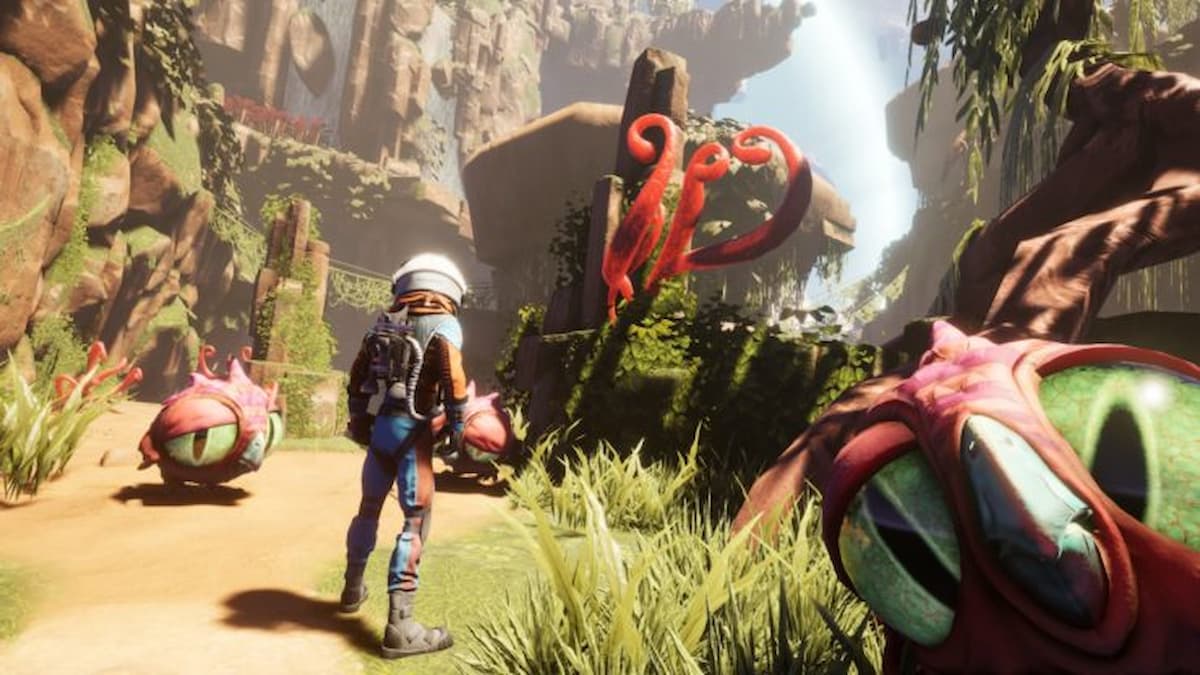 Google’s decision to close down its internal development studios for its game streaming service Stadia caused the cancellation of dozens of games. Now that the company is shifting away from video game creation, most of those games will never see the light of day.

Many of those games were led by some top developers in the industry. One title was going to be a multiplayer experience led by a former Assassin’s Creed creative director, and Stadia’s internal teams were also creating a sequel to Journey to the Savage Planet. It even had backed out of proposals for Hideo Kojima and Yu Suzuki to make games that would only be available on Stadia.

Typhoon, which Google purchased last year, was in full production of the next Journey to the Savage Planet game. It was going to a much larger experience than the first title and would contain fully animated cutscenes. However, the development team found out that the project was canceled through the cancelation’s public announcement.

Stadia also had to cancel all of its third-party licensing deals. Sources confirmed to VGC that Harmonix was working with Stadia on a music game. The source stated that the title was essentially completed. The game could still release, though the music licensing for Stadia’s Pro service has caused some complications behind closed doors.

Harmonix CEO Steve Janiak denied that the unannounced game had been canceled and that it has been experiencing some turbulence due to music licensing deals. He stated that the game would come to other platforms if it is necessary.

Janiak told VGC that “while Google has shifted its strategy, [they] remain incredibly excited about what we’ve been working on for Stadia and if the project isn’t released for Stadia we will take it to other platforms.”

Kojima Productions also saw a title canceled. The upcoming game was set to be an episodic horror game. However, Stadia GM Phil Harrison blocked the deal last year. Despite this, Google states that over 100 games are still coming to their Stadia platform in 2021.