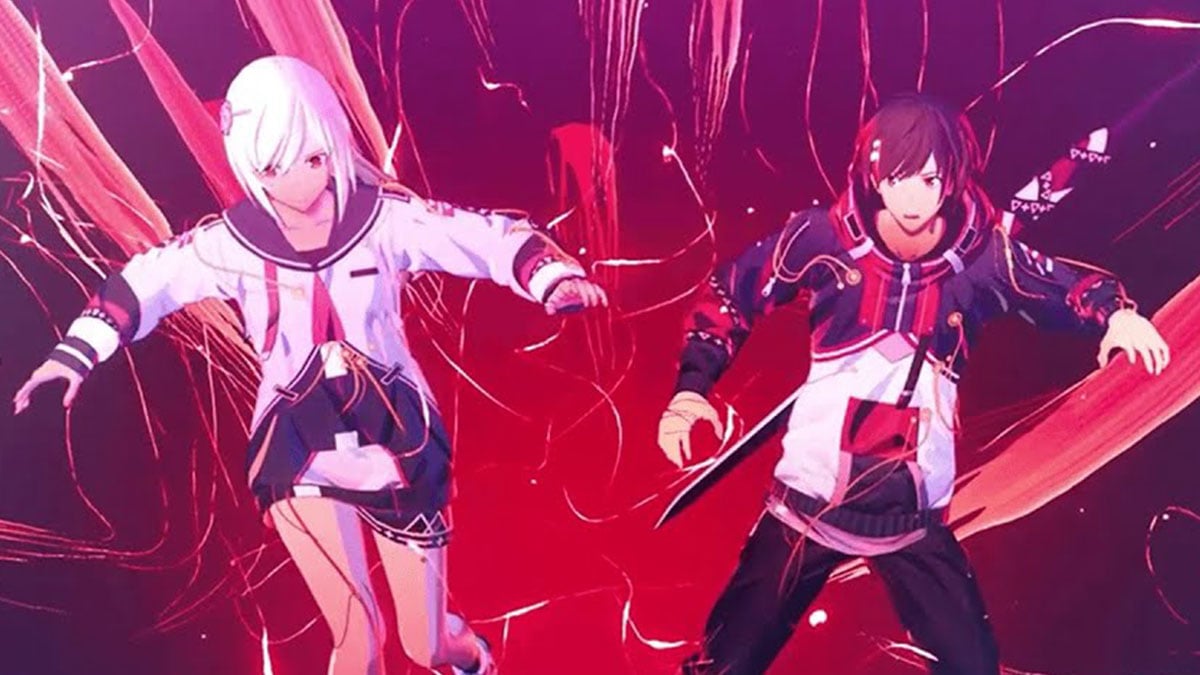 As shown in the latest trailer, Bond Enhancement Pack 2 adds more Bond Episodes to the game — 10 of them, to be exact. That’s 10 more opportunities to gain new powers, so be sure you’re giving gifts to the party members you want by your side. Bond Enhancement Pack 2 also includes a new “Youth Attire” costume and weapon set from artist Daisuke Richard. The whole bundle will run you $7.99.

Update 1.05, however, is totally free and also adds new content to the game. It brings its own costume additions, plus new variations for the Other enemies. Speaking of which, the highlight of the update is a Battle Simulator. This lets you replay combat scenarios for points, and developer Bandai Namco encourages players to “aim for the high score.”

If you’re thinking about trying Scarlet Nexus out for yourself, we have a beginner’s guide to help get you started. The aforementioned bonds, healing, and side quests are just a few core mechanics you’ll want to familiarize yourself with.