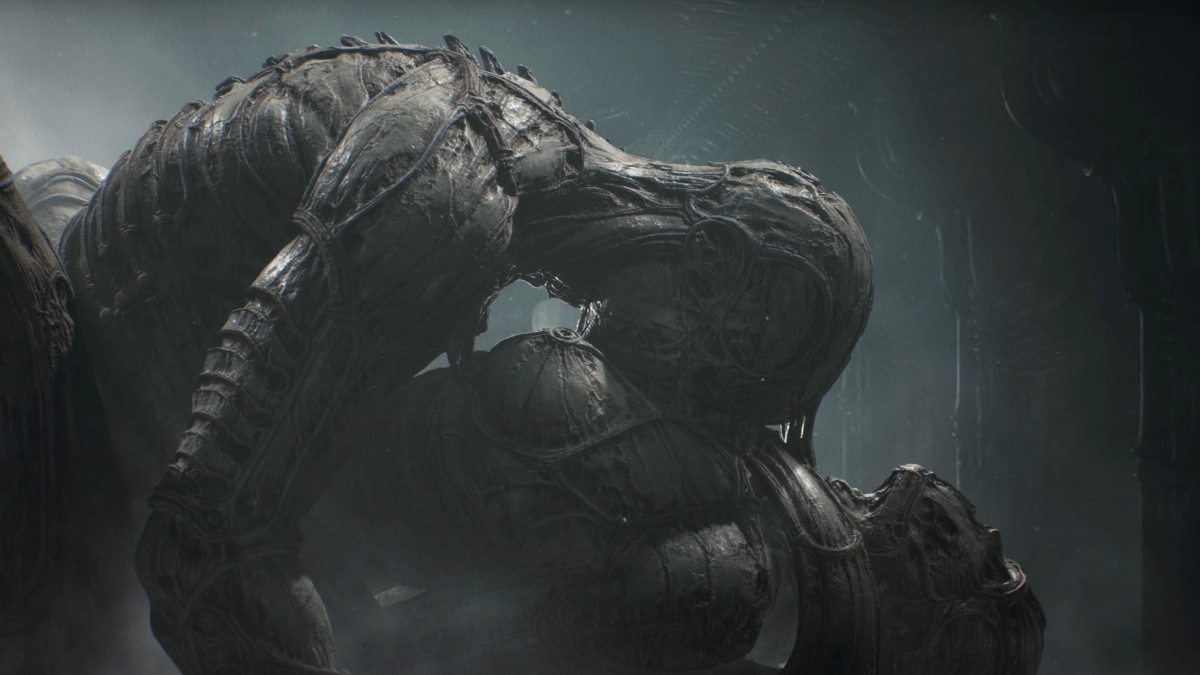 A press release announcing developer-owned publishing group Kepler Interactive indicates that Scorn has been delayed. The survival horror FPS was initially slated for a Fall 2021 release on Xbox Series X|S and PC.

According to a press release from the newly formed Kepler Interactive, Scorn developer Ebb Software has officially partnered with six other studios to form a first-of-its-kind publisher, one that is “co-owned and run by developers.” Along with discussions of first-round funding and overall vision, the publisher referenced Scorn in its list of upcoming “original IP” set to launch in 2022, which implies that the game has been delayed.

Though Ebb Software has not officially confirmed Scorn’s delay out of Fall 2021, there hasn’t been a major update on its release since Xbox announced it as a day-one Game Pass title during its E3 2021 showcase. The studio’s relative silence since then indicates that the delay is likely real.

Serbian-based Ebb Software was founded in 2013 and first announced Scorn in 2014. Since then, the studio has been through multiple funding rounds for the horror project, including a successful Kickstarter run in 2017. Scorn is being developed as a truly next-gen title with exclusive console availability on Xbox Series X|S. The game has been shown off a few times in the years leading up to its release, though the 14-minute gameplay trailer from last October provides the most insight into Scorn’s eldritch atmosphere.