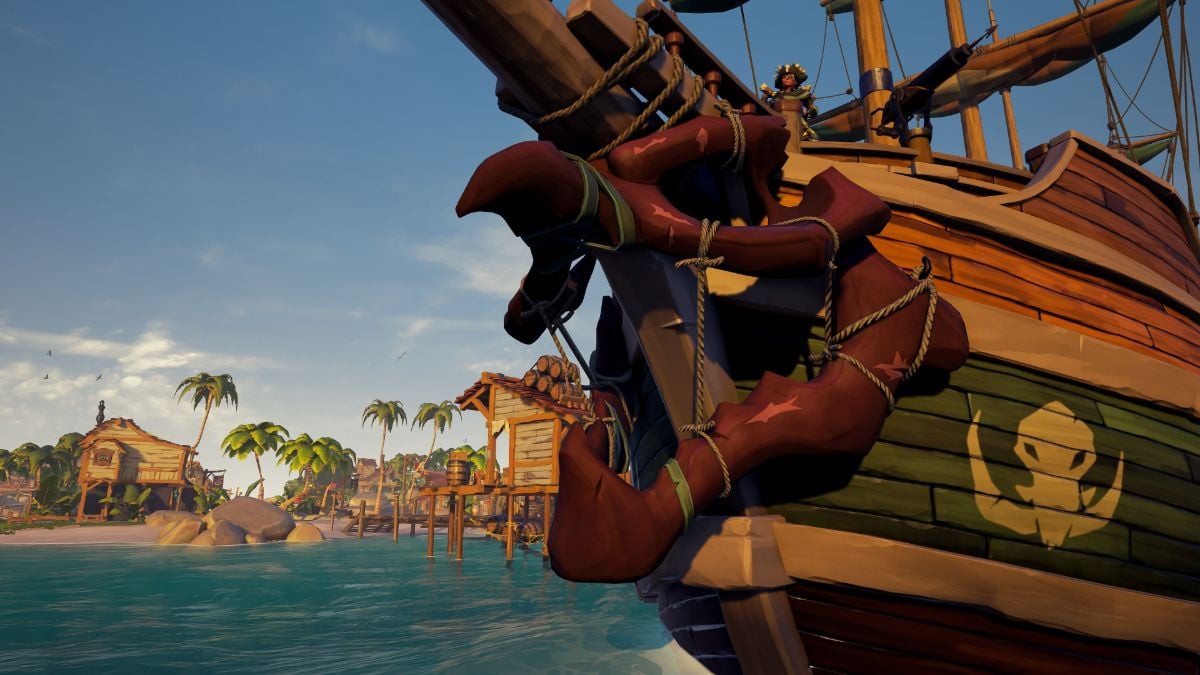 Rare is bringing back a variation Bone Crusher Set for ship customization. The Bone Crusher was originally part of a Cosmetic set that was only available for a limited time. Now the set is coming back, but only for the ship cosmetics rather than the full set, which initially included special outfits, accessories, and weapons.

The Fearless Bone Crusher Set comes available with a matching capstan, wheel, and cannons. The set is part of the newly released 2.3.1 update that is also a part of the Season Four of Sea of Thieves.