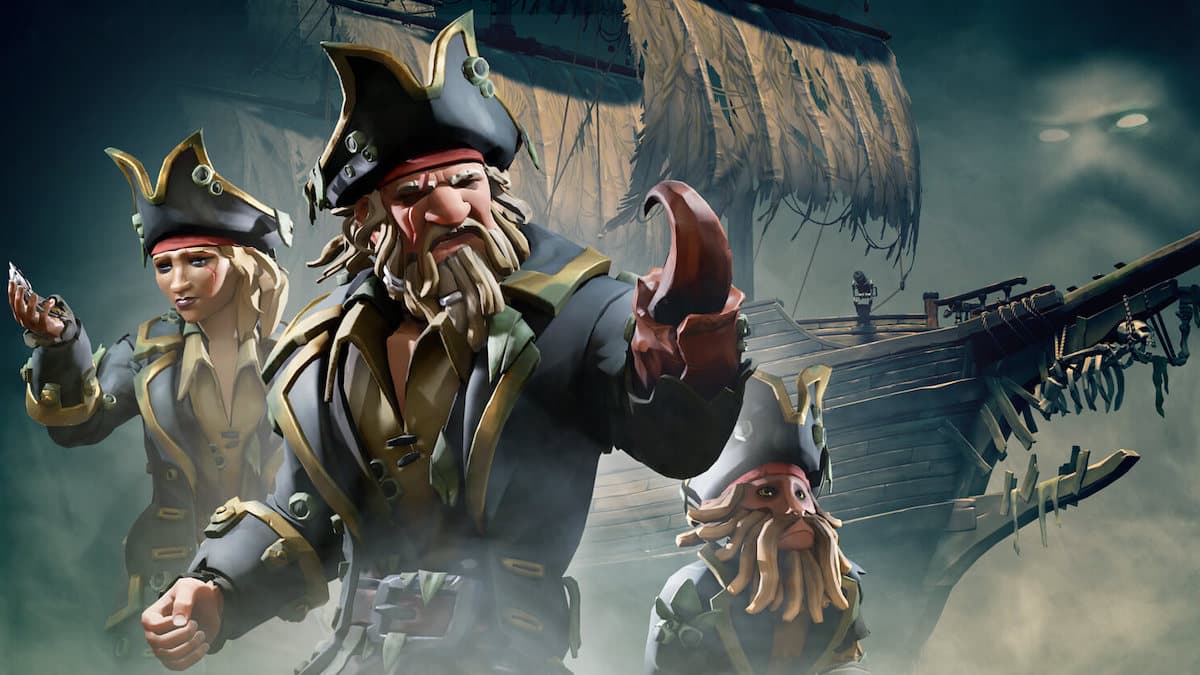 Roughly halfway through Season 3 of Sea of Thieves, developer Rare is celebrating the game’s playerbase growth from the A Pirate’s Life expansion, while also pushing out update 2.2.1. This patch adds quality of life improvements, with a few changes in particular addressing a much-complained issue of enemy respawn rates. With the introduction of three new mob enemy types, players were overrun with enemies during island encounters — luckily, this will no longer be the case.

The release notes for 2.2.1 directly address the issue, sharing that “crews are now less likely to encounter Ocean Crawlers and Phantoms” and “When attacked by Ocean Crawlers while exploring islands, the number of enemies that attack in a wave has been significantly reduced.” While enemies aren’t that difficult to fight off in Sea of Thieves, the sheer number of enemies that would appear would be overwhelming and provide less-than-ideal distractions from whatever crews were doing. Plus, Ocean Crawlers would appear where they weren’t supposed to be, such as vaults. Sirens also received a nerf, and Phantoms will now drop gold pouches when defeated.

Otherwise, the Pirate Emporium added cosmetics based on Pirates of the Caribbean villain Davy Jones, and you can deck out your ship, your outfit, and even your pet with “eerie goods.” To celebrate “record numbers” and the mid-season update, the Sea of Thieves team put out a video message thanking the community, and the upcoming weekend of August 20 to 23 will be a Gold & Glory Weekend, offering double the amount of gold and reputation for your usual tasks and voyages. After that, the Jewels of the Deep even, focused on the Sirens, will begin on September 2.