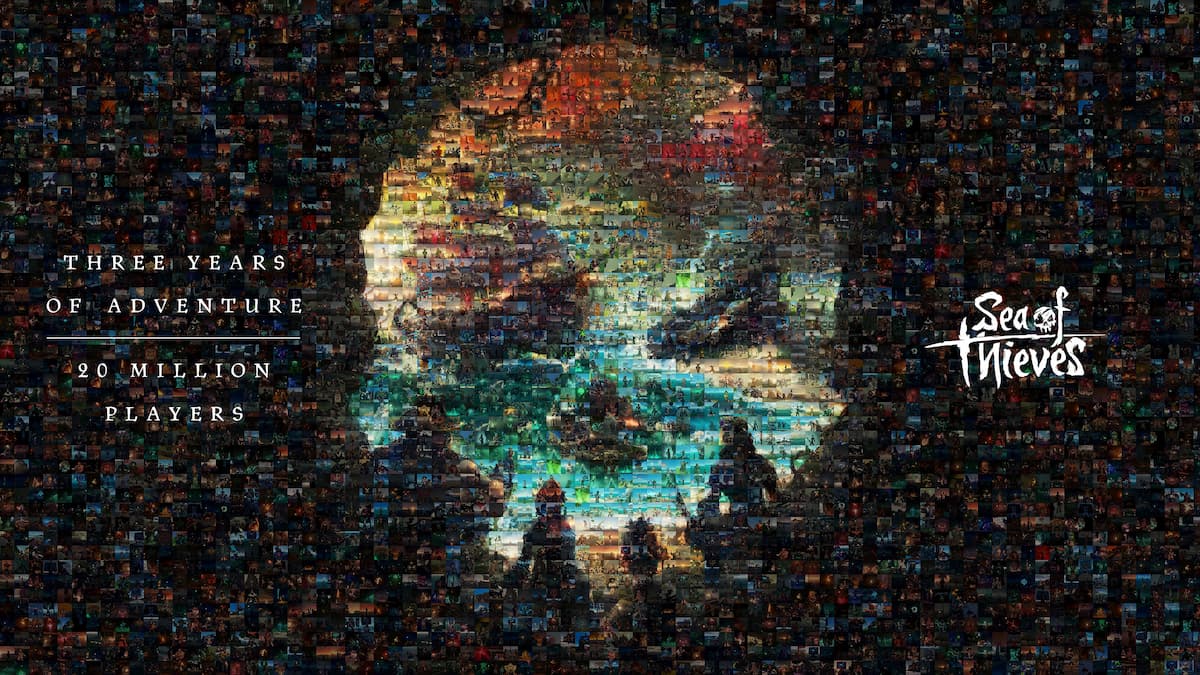 Coinciding with the tail end of Sea of Thieves Season One is the third anniversary of the release of Rare’s online pirate game — as such, the studio detailed on Xbox Wire a number of goodies and events for players to take advantage of in celebration of three full years of sailing the seas. There will be free rewards for players who log into the game in the next week, along with new Twitch Drops, and what is essentially a double XP weekend.

From today to March 25, Sea of Thieves players who log in will get the Prosperous Captain’s Sails. Xbox Game Pass owners will also get the Jump for Joy Emote if they log in between today and March 21. Also, Xbox Game Pass Ultimate subscribers can claim the Ocean Crawler Bundle from now until June 18.

A “Gold and Glory Weekend” from March 19 to March 22 will let players earn double the amount of gold, trading company reputation, and Seasonal Renown — again, this is essentially the equivalent of double XP weekends from other games. If you need an easier grind to reach Pirate Legend status, this weekend is the time for that.

Season One Twitch Drops will continue with the last of the Gilded Phoenix set, with the remaining equipment including the Gilded Phoenix compass, bucket, lantern, and tankard. The Hornpipe Dance Emote is also included. All players need to do is to connect their Sea of Thieves account with their Twitch account and watch any Sea of Thieves Partner for at least 20 minutes from March 19 to March 24; each day will yield a different reward.

Otherwise, the end of Sea of Thieves Season One will also bring a Vault Raiders Event starting March 25, and the Pirate Emporium will give away free ROFL Emote, along with having a massive sale. In the real world, meanwhile, Sea of Thieves will be 50% off from March 18 to March 21. The first issue of the Sea of Thieves comic is also available for free, and Rare touts new pieces of apparel and merch to celebrate the third anniversary.

The player base of Sea of Thieves is 20 million strong, according to Rare, so there’s still plenty of pirating to be done with friends online as we get closer to Season Two.