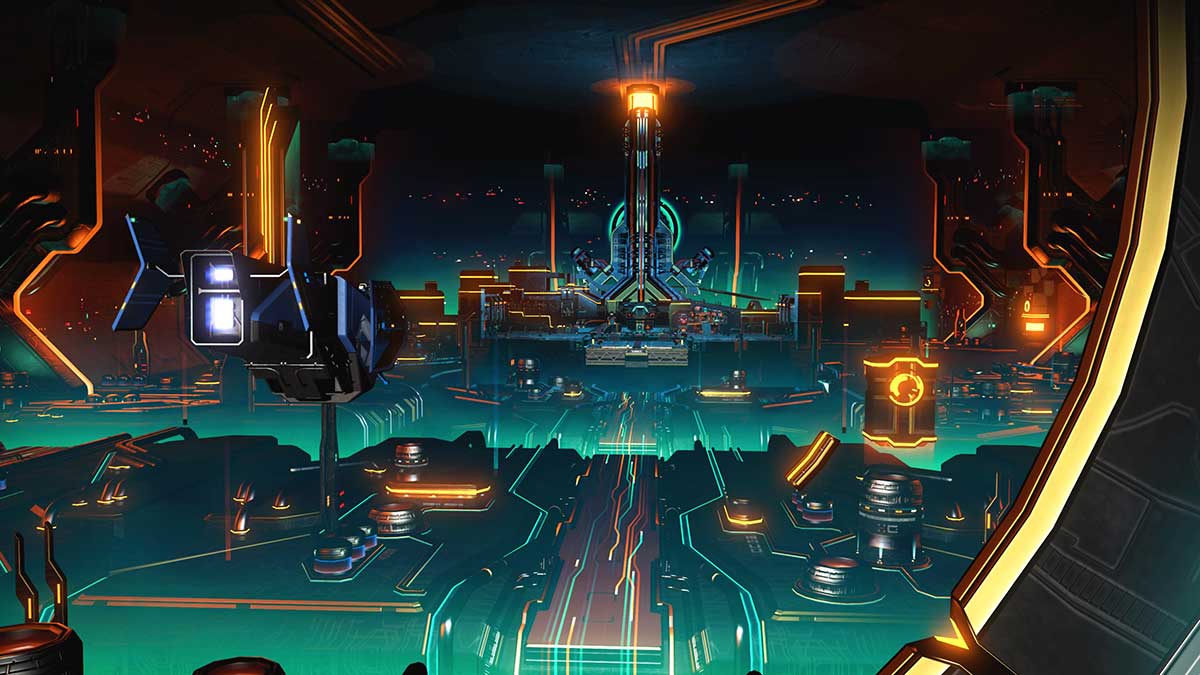 Today, Hello Games Founder Sean Murray posted an emoji on Twitter, driving the No Man’s Sky playerbase into a frenzy of hysteria over the upcoming update: Frontiers. The emoji is of note not only because Murray only posts them early on the days of an update’s release but also because it matches that used for Frontiers at the start of the month.

Hello Games published a video and blog post earlier this month to celebrate the fifth anniversary of No Man’s Sky. Within the posts on Twitter was a list of every update the game has received since it launched. At the bottom of that list was Frontiers, an update that, according to Murray, would be releasing soon.

Each No Man’s Sky update has its own emoji, and fans have come to notice whenever Murray posts one. With the fifth anniversary post, the eyes emoji was used to tease Frontiers. Today, Murray has posted that same emoji. If he’s following the same pattern of teasing before release as he has in the past, Frontiers could launch today.

However, this should be taken with a pinch of salt. Murray previously stated that Frontiers would be coming soon and that Hello Games would be sharing more details in the future. Murray’s post today may be a teaser for a new trailer for Frontiers, which is said to be a major overhaul for No Man’s Sky. Given that today is the last scheduled day of Gamescom 2021, No Man’s Sky could end the event with a bang by either providing a release date for Frontiers or an announcement that it’s live in the game.