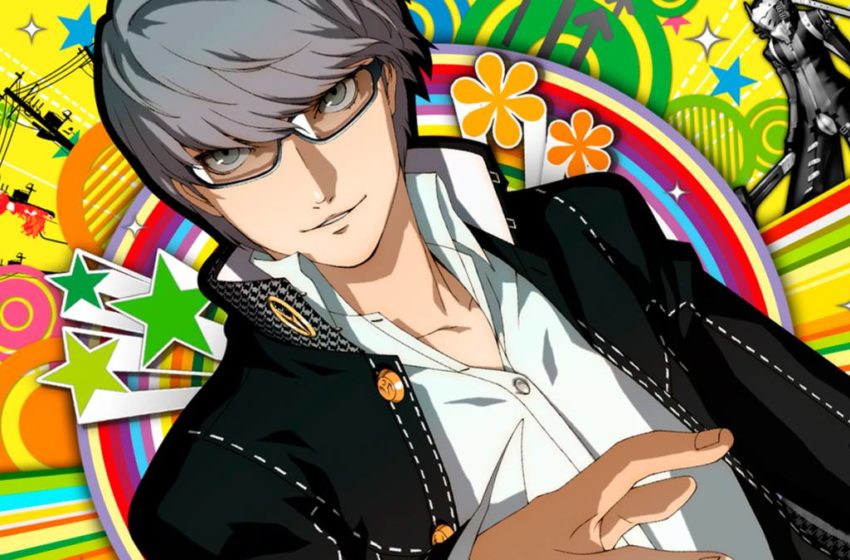 In a Q&A with investors, SEGA has made it clear it intends to “aggressively promote” porting of old titles from its portfolio over PC.

SEGA is the owner of Atlus, one of the most acclaimed JRPG developers, whose titles have long been limited to discontinued platforms such as PS Vita or legacy PlayStation consoles.

After the commercial success of Persona 4 Golden, a 2012 role-playing game originally shipped to PS Vita as a new version of the PS2 title, the Japanese publisher wants to ramp up its efforts on PC and have its upcoming releases joining the platform “from the start.”

The game is said to have performed “significantly better than expected,” which, together with Persona 5 becoming a hit thanks to its stylish presentation and robust gameplay, has convinced the publisher to finally make this move.

“Going forward, we intend to aggressively promote the porting of previously launched titles to Steam and other new platforms,” SEGA said.

“Under such direction, we would like to take multi-platform rollout in account and prepare the PC version and others from the start,” it added.

SEGA has a strong PC business when it comes to studios operating outside of Japan, with multiple studios such as Creative Assembly, Relic Entertainment, and Sports Interactive releasing hits for the platform regularly.

A Total War Saga: Troy has just released for PC, and it has even been supported by a bold marketing strategy that has allowed players to download it for free upon its launch day.

Now that it has acknowledged there’s an interest in its Japanese developers’ work, there’s a chance that things will change for its domestic portfolio sooner rather than later.