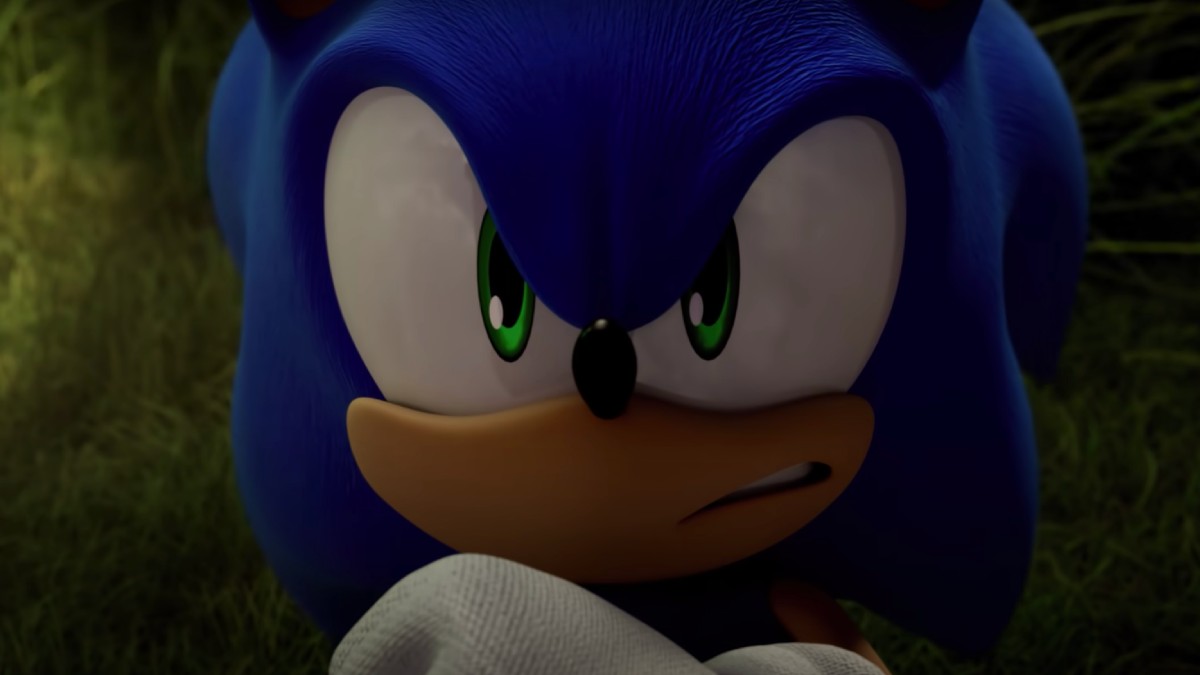 The home of Sonic the Hedgehog might be hopping aboard the NFT hype train after all. Sega has recently registered a trademark for its own NFT in Japan despite hesitation and criticism from fans.

As reported by VGC, the Japan Patent Office published the new trademark filing on Friday that comes with a logo for “Sega NFT.” Sega applied for the trademark of its own brand-named NFT in late December 2021.

In April 2021, Sega shared on Twitter that it was collaborating with double jump .tokyo to start selling NFTs later this summer, prompting intense criticism from fans for participating in the practice that inflicts harm to the already fragile environment. Then last week, CEO Haruki Satomi addressed the issue in a recent management meeting, saying Sega has been listening to fans’ concerns and will abandon plans to create NFTs if they are seen as nothing more than a “simple money-making scheme.” At that time, nothing had been decided.

“In terms of NFT, we would like to try out various experiments and we have already started many different studies and considerations but nothing is decided at this point regarding play-to-earn,” he said. “There have been many announcements about this already including overseas but there are users who show negative reactions at this point.”

Sega’s trademark registration for its NFTs coming to light today tells a different story. The filing published by Japan implies that it has walked back on its hesitation to sell NFTs within its games and decided to join Ubisoft, Square Enix, and even The Last Of Us voice actor Troy Baker on the controversial practice.

If you think Sega getting its hands dirty with NFTs goes against the Sonic franchise’s themes of environmentalism, you may be right. Given what we know about his feelings on the topic, the Blue Blur will be downright furious if NFTs are implemented into Sonic Frontiers come November.