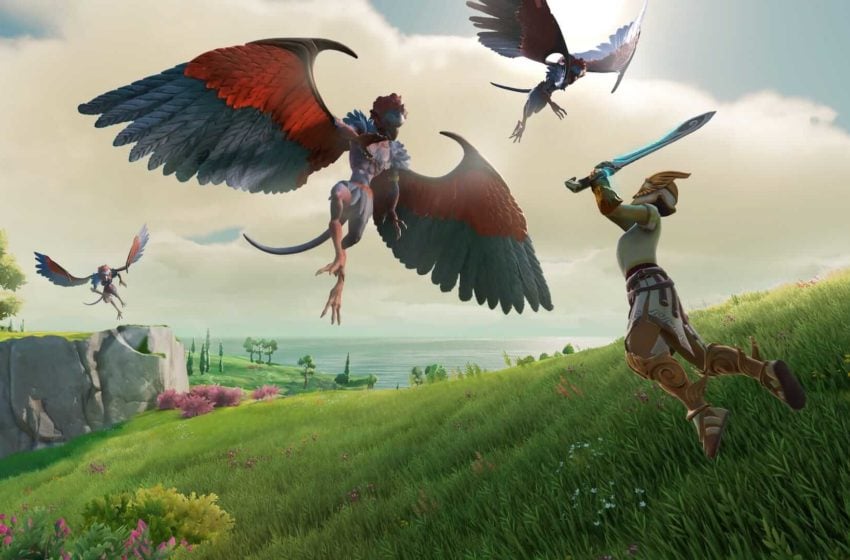 CEO Yves Guillemot has confirmed a second Ubisoft Forward event is slated for September. While we don’t have a firm date, it has been confirmed it won’t take more than two months before we receive a new update on games from the French publisher.

A second Ubisoft Forward was said to be coming shortly at the end of the original broadcast, which aired on July 12. The first stream included the reveal trailer for Far Cry 6, and long gameplay videos from Watch Dogs Legion and Assassin’s Creed Valhalla, which were also given a release date.

At the time being, no clues about the content of the second presentation were disclosed, even though we have some hints at what that could be.

In the Q&A session of the earnings call reported by GameSpot, Guillemot revealed that both Gods & Monsters and Rainbow Six Quarantine are slated by the end of March 2021.

Both the games are said to be “doing well” after their initial delay, which also involved Watch Dogs Legion – the sole to be given a new release date since then.

Ubisoft’s CEO added that they are in a polish phase and that we’ll hear more in the coming months, seemingly a teaser for the second Ubisoft Forward event. Considering we’re not so distant from that window, we likely get some proper gameplay from both of them.

However, they might probably look rather different from their original presentation when they return. Gods & Monsters has even got its name changed, and was said to be revealing more by the end of summer.

It’s worth noting that there’s a rumor around for a reboot as a free-to-play game of the multiplayer pirate fantasy Skull & Bones.

On top of that, unfortunately, Beyond Good & Evil 2 is still not mentioned at all, which it’s a hint in itself that there are still years off a release date.