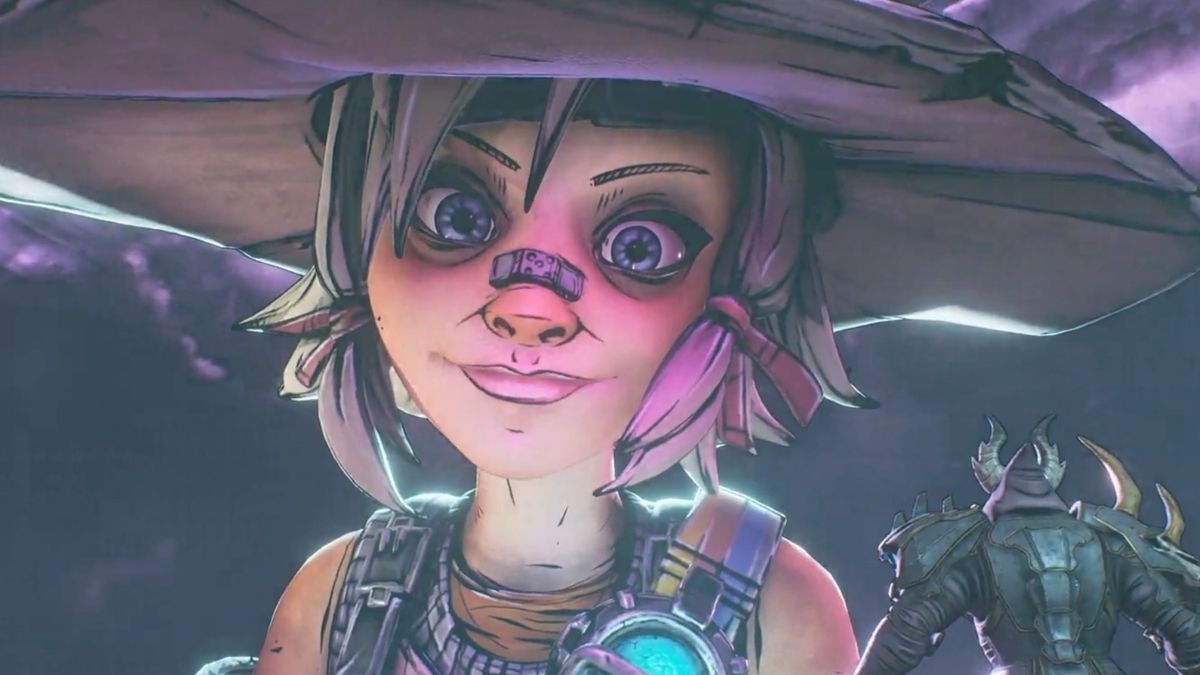 For a few days, it seemed as though Tiny Tina’s Wonderlands was back on track. However, server issues have started to crop up once more as we approach the weekend, indicating that high player counts could be a factor in matchmaking and crossplay not functioning correctly. SHiFT Status assures players that aggressive improvements have been made to help create a more stable experience over the weekend. The only fix it recommends for anyone experiencing difficulties with server connections, though, is to restart the game.

After a few days of updates from the official SHiFT Status Twitter account, the Tiny Tina’s Wonderlands account has taken over with potential fix updates for the game. An update has been pushed to both PlayStation and the Epic Game Store and is already live which should address fast travel crashes. This is now coming to Xbox as well.

SHiFT Status has shared this post but provided no update on connectivity, matchmaking, or crossplay, indicating that there’s been no movement on fixing the issues seen across those features. One that seems to be bothering players, in particular, is the lag experienced while playing with someone on a different platform. It’s worth reporting these issues if they affect you so that a fix can be pushed through sooner.

Fans are reporting widespread server outages for Tiny Tina’s Wonderlands, with the game not having even been out for a full day. It seems as though an issue related to SHiFT key redemption and an always-online connection is to blame, but developer Gearbox Software hasn’t said anything on the matter.

Tiny Tina’s Wonderlands launched today into the hands of many eager and excited Borderlands fans. However, almost all players have mentioned a popup that repeatedly shows up on the left-hand side of the screen. First, this popup tells you that you’ve lost your connection to the game’s servers, then it says that you’re connected again.

The popups repeat endlessly, but now they’ve stopped entirely. This is because the servers for Tiny Tina’s Wonderlands are offline. It’s currently impossible for players to matchmaker into a cooperative session or claim SHiFT codes. Anything that requires an online connection is unavailable.

Today, online services were functional, but players encountered many glitches and errors when matchmaking and playing together. It seems as though Gearbox Software has turned the servers off so that it can address the crux of the issue and get things back online. However, the developer has yet to comment on the situation at the time of writing. The only thing the game’s official Twitter account has posted is shortened versions of the launch trailer.