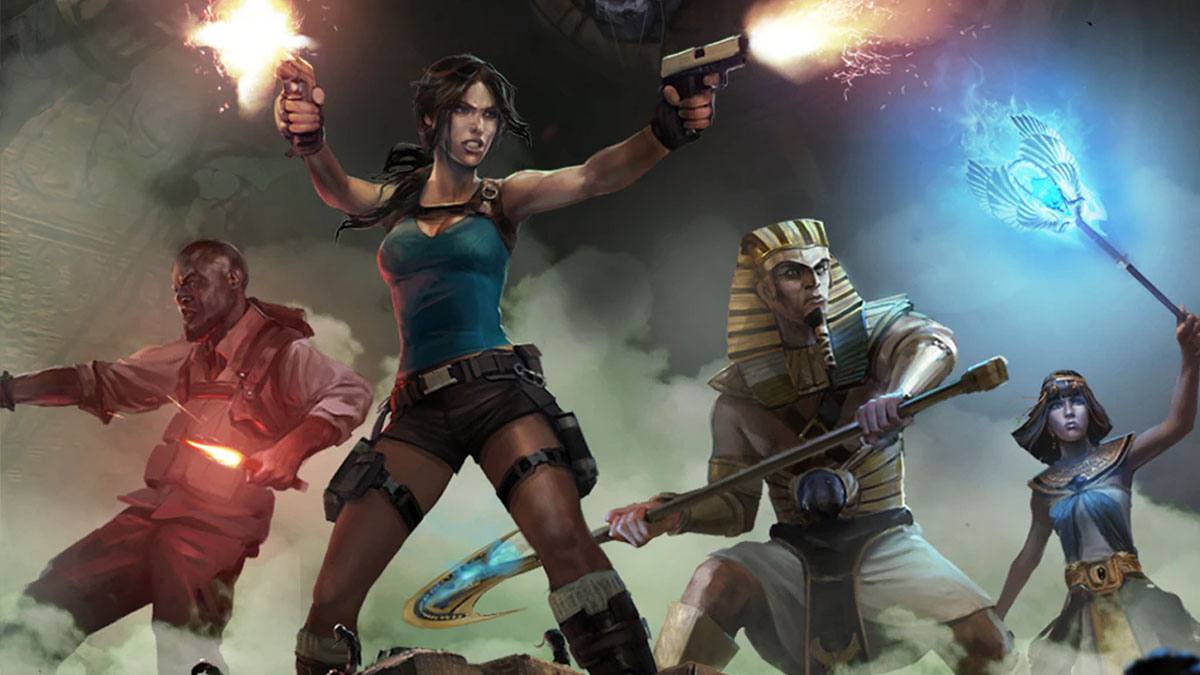 Back in October 2021, fans of Lara Croft were treated to the news that the arcade-style spinoffs Lara Croft and the Guardian of Light/the Temple of Osiris would be making their way to Nintendo Switch this year. With just over a week until 2022 is over, it’s been announced that the two games have been delayed and will now be released in 2023.

Developers Feral Interactive mentioned the delay when answering a question on Twitter, saying that the game will now release sometime in 2023. They also teased the possibility of a physical reason for the game, stating, “We’ll certainly consider it but nothing has been finalized yet.” While it may not have been mentioned, it’s not a stretch to assume that the sale of the IP and other studios and IPs by Square Enix earlier this year may have played a part in this delay.

For those unfamiliar with the two titles, Lara Croft and the Guardian of Light/the Temple of Osiris were released in 2010 and 2014, respectively, and were arcade-style spinoffs of the popular franchise. While retaining the classic elements of the series —exploration, puzzles, and platforming — the games also feature offline/online co-op, character progression, and faster-paced combat that delivers a different take on the Lara Croft adventure.

This is disappointing news for fans, but it will hopefully only be a minor setback before the games see their release on the Switch. In the meantime, you can check out the launch trailer below and get a good idea of what to expect from these two games when they release next year.

This is not the only news regarding Lara Croft we have seen recently, as it’s been announced that Amazon will be publishing the next mainline Tomb Raider game currently in development at Crystal Dynamics. This new game will be a follow-up to 2018’s Shadow of the Tomb Raider and is being developed with Unreal Engine 5. It’s been described as “the biggest, most expansive Tomb Raider game to date,” which could be why the game currently has no release date.