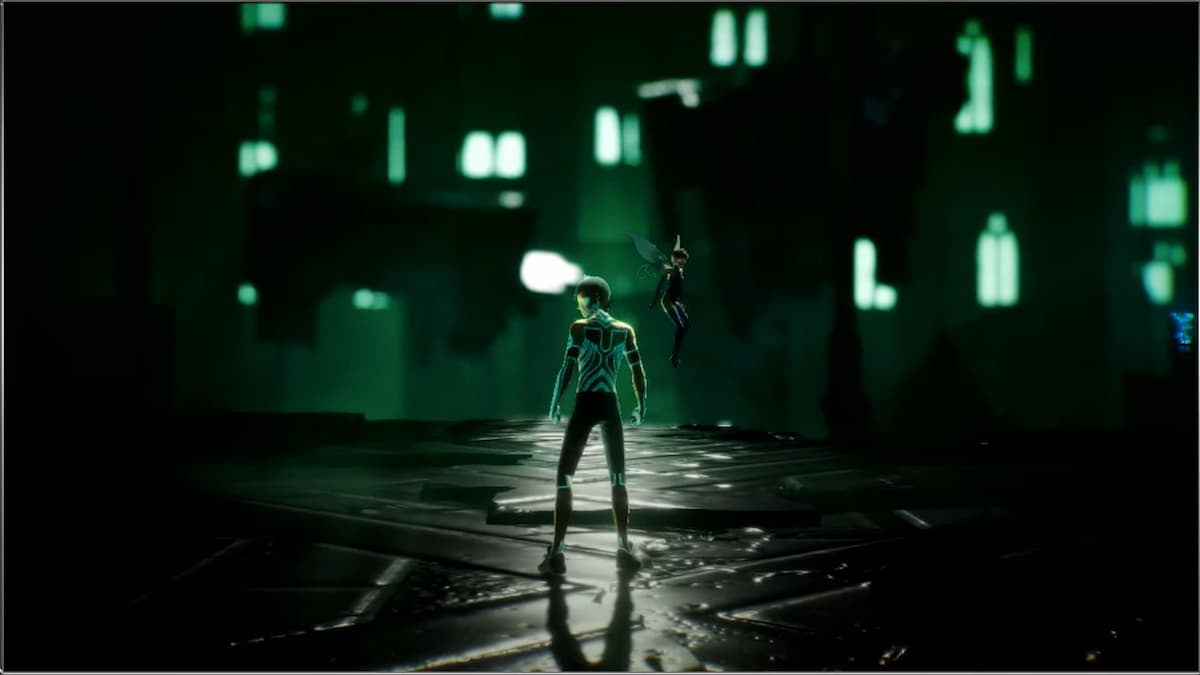 Other sidequests include “A Goddess in Training,” where you’ll fight the goddess Artemis, “The Rage of a Queen,” which unlocks Cleopatra, and the “Doctor’s Last Wish,” which unlocks Mephisto. All three sidequests will unlock these demons for fusion after completion.

You’ll be able to purchase DLC that allows you to farm the “Mitama” demons, which provide extra EXP and Macca. The “Safety” difficulty is also free, providing an easy experience for those more interested in the game’s story.

Finally, the livestream discussed the game’s New Game Plus, a bonus mode offered after the game’s completion. New Game Plus will allow you to start the game from the beginning with “certain attributes carried over after clearing the game.” There are two offered resets: a Newborn reset which transfers your demon compendium, or the Reborn reset, which transfers the protagonist’s level, skills, demons, Macca, and items.