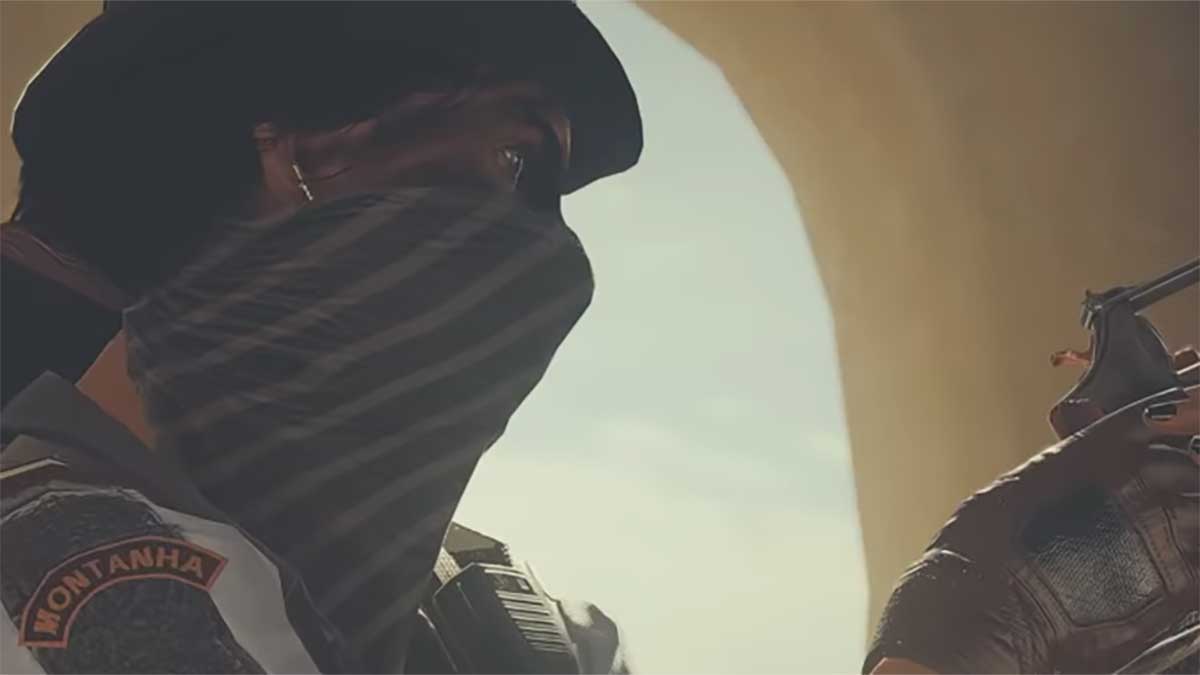 Ubisoft has announced that Showdown has returned to Rainbow Six Siege for a limited time. The event pits teams of three against one another in a custom map, allowing them to earn event-exclusive items to equip their Operators with in the main game long after it’s over.

Showdown will be live and available to play in Rainbow Six Siege between September 21 to 28. The event has its own playlist in the game’s menu, allowing you to jump straight into the queue for the next round. With only a week to earn as much gear as you can, you probably don’t want to play anything else.

Showdown matches pit three Attackers against three Defenders. Attackers need to kill the Defenders and take their gold. Every Operator has the same loadout, except for grenade types between Attackers and Defenders. Each player only has a shotgun and a revolver in their arsenal, removing all the advantages and disadvantages that their gadgets bring.

The lack of gadgets is a gift and a curse. Since you can’t use any specialized abilities to gain the edge in battle, you’re left with an Operator’s base skill levels in speed and armor, your knowledge of the map, and pure luck. You have a chance at earning a pack at the end of each match, as you do in the standard playlist, which will award you with event-exclusive items. 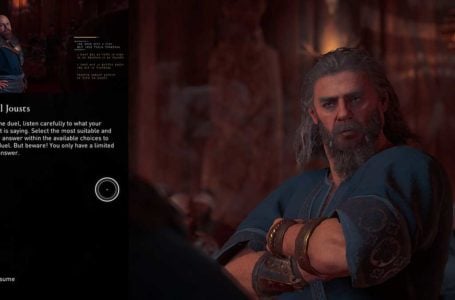 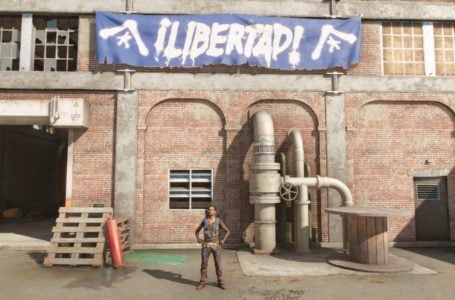