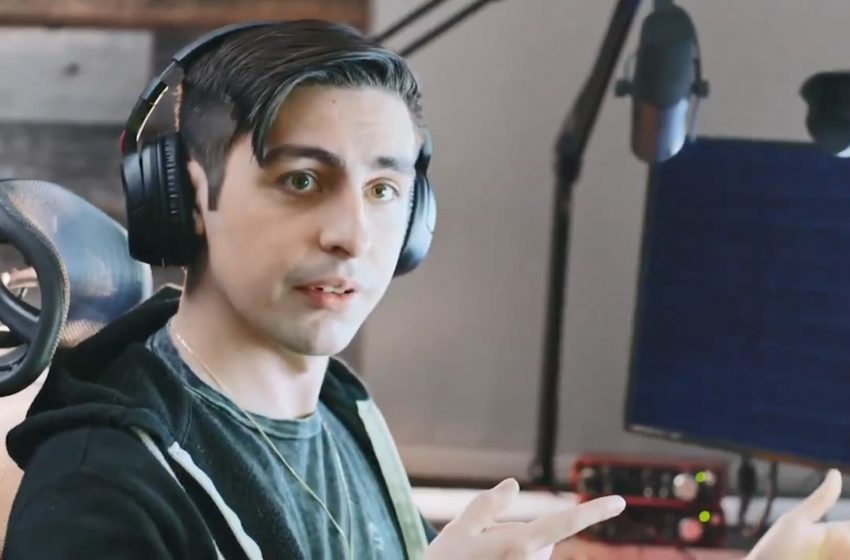 Michael “Shroud” Grzesiek, former CS:GO professional player for Cloud9 turned streaming superstar, has become just the second person on Mixer to hit the 1 million followers mark. Shroud left 7 million followers behind on Twitch to stream exclusively on Microsoft’s competing streaming service last year, shortly after Tyler “Ninja” Blevins did the same thing. Ninja, easily the most famous streamer in the world right now, was the first person to hit the one million follower mark on Mixer, and now sits shy of 3 million.

Despite the overall drop in viewers for both after the move, they have managed to hit some impressive milestones on Mixer. Although, a lot of their viewers don’t seem to have followed them to the platform. Millions of followers is still an impressive feat, but it does leave some questions that need to be answered to gauge the success of Microsoft’s talent poaching ways.

The fact that the two people who broke a million followers on Mixer were already stars on other platforms questions Mixer’s ability to create stars of its own. We can also assume that one of the reasons why Microsoft was interested in bringing in Ninja and Shroud in the first place was to also bring in some of the people who followed the streamers on Twitch. At the moment, it is complicated to know if people who followed the two to their new platform have supported other streamers on Mixer or interact with them regularly by watching streams other than those broadcast by Shroud and Ninja.

While the move was no doubt good for Shroud and Ninja, it remains to be seen how good it will be for the platform. At the moment, it would seem that Twitch users are entrenched on the platform. While the streamers are, of course, a significant part of the appeal, they also like the comfort of familiarity, with many viewers not seeing the need to switch to a new platform just because their favorite streamer does.