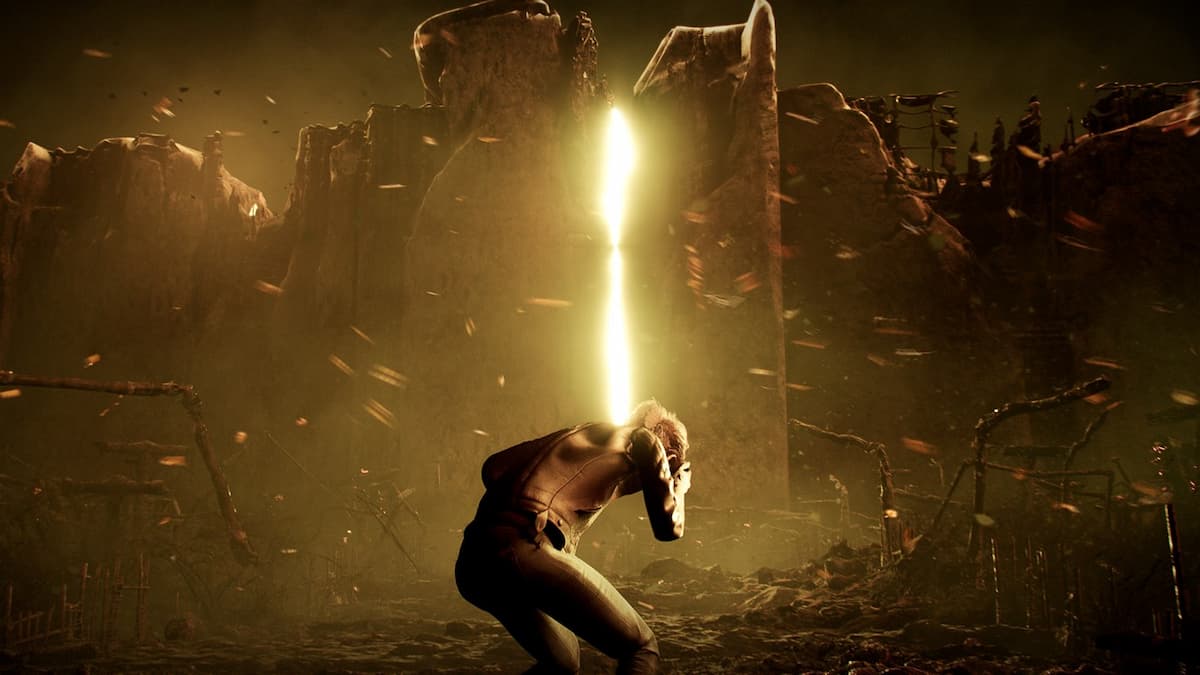 Konami, the publisher of the critically-acclaimed Silent Hill franchise, has today announced a strategic co-operation agreement with Bloober Team, developer of The Medium. Together the pair will work on “games from existing and new IPs.” Many believe that at least one of the joint projects will be a new Silent Hill game.

Bloober Team president Piotr Babieno explained that this partnership is the culmination of several years of the developer’s work. He added that Bloober Team has been providing “unique entertainment content and ways to enjoy it through the use of information technology” for years. Now, the team has the opportunity to combine this experience with one of the largest leaders in the industry.

The official announcement doesn’t specifically mention which IPs the pair will be working on together. However, it lists all of Konami’s current franchises; eFootball PES, Metal Gear, Silent Hill, Castlevania, Contra, and the Yu-Gi-Oh! Trading Card Game series, indicating that Bloober Team could end up working on any of them.

VGC alleges that those close to Bloober Team understand that one of the developer’s projects is part of the Silent Hill IP. Bloober Team added to this theory when it announced that it was working on an established horror series with a very famous game publisher. According to PC Gamer, another project the developer is working on is a sequel to The Observer.

However, it’s also known that Konami already has at least one developer engaged in a new Silent Hill project.

Interestingly, industry insiders claim that Konami also approached Supermassive Games, developer of The Dark Pictures Anthology titles, about working on Silent Hill. However, the pitch the developer came up with wasn’t accepted, though the framework for it apparently informed the project that Bloober Team is now working on.

With the departure of Hideo Kojima, Konami took more control over the IPs under its belt. However, that only proved to produce games like Metal Gear Survive and Contre: Rogue Corps, neither of which were what the established fan bases for those franchises were after. This could be why the publisher is now outsourcing its IPs to carefully selected and proven developers in the right space. Bloober Team proved itself with The Medium, though according to sources, the pair have been working together since before that game launched.