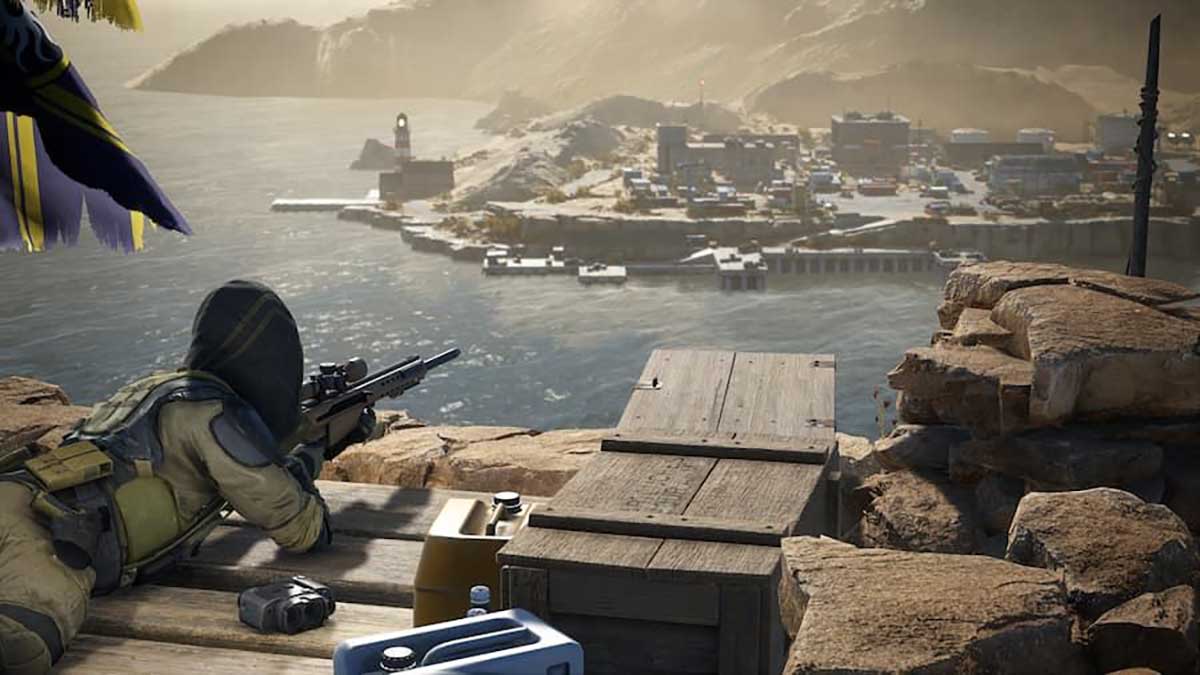 Sniper Ghost Warrior Contracts 2 will release for PC, PlayStation 4, Xbox One, and Xbox Series X/S on June 4. However, developer CI Games has announced that the PlayStation 5 version of the game won’t launch at the same time. Instead, it’s been delayed indefinitely, with a vague launch window of “later in 2021.”

The reason for the PS5 version’s delay is “unforeseen technical issues discovered in the weeks leading up to launch.” Still, CI Games assures fans that it has a highly skilled team hard at work on getting the PS5 version ready as soon as possible — it just won’t be available at the same time as every other version.

As a result of this technical hiccup and slight inconvenience, CI Games has made the decision to offer the first major DLC for Sniper Ghost Warrior Contracts 2 to all players at no additional cost. Players across all platforms are entitled to this free DLC pack, not just those on PS5. It adds a huge new map to the game alongside a series of new contracts to take on.

Additionally, the PS4 and Xbox One versions of the game will now upgrade to PS5 and Xbox Series X/S versions for free. This allows PS5 users to purchase the PS4 version without missing out on the PS5 version, and it avoids the need to buy the game twice. PS5 users will also benefit from a day one patch that allows the PS4 version to be played in 4K resolution, has enhanced textures and visuals, and benefits from faster loading times.