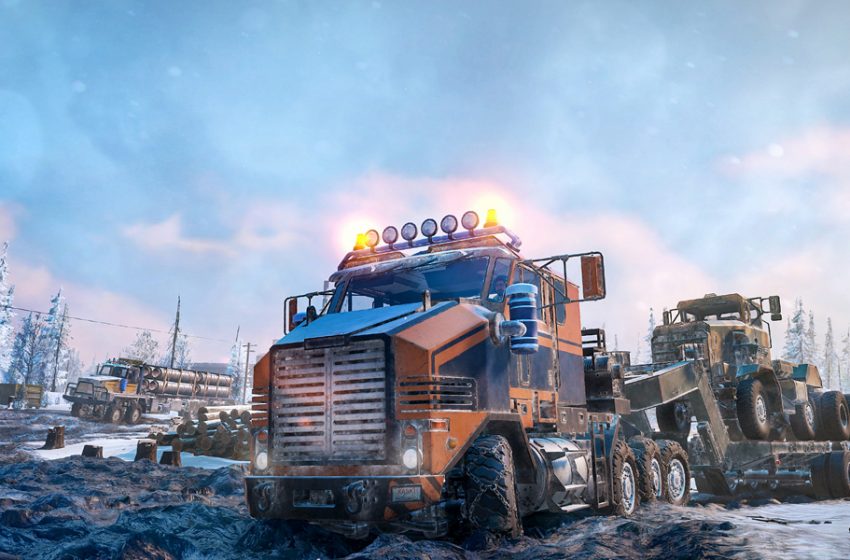 The exact sales figures have not been disclosed, but it has been mentioned that the game’s financial performance is “above management expectations” from both Saber and Embracer.

The title is a follow up to Mudrunner, and the third game in a franchise that, while just starting to break into the mainstream, has had a passionate community for years primarily on the PC platform.

Embracer has added that it has found a keen interest in the Premium Edition, including a season pass and the incoming DLC.

As for the best selling versions, the contribution from Epic Games Store, the only PC client where players can currently enjoy the PC release, PS4, and Xbox One are more or less the same in sales.

Snowrunner is the last game from Saber Interactive before they get fully integrated into Embracer Group, which has recently acquired the developer.

That integration is said to have “so far run smoothly, despite the difficult circumstances due to COVID-19.”

Saber Interactive has made a name for other franchises and development efforts, such as World War Z, the Nintendo Switch port of The Witcher 3: Wild Hunt, and the just-announced Crysis Remastered.