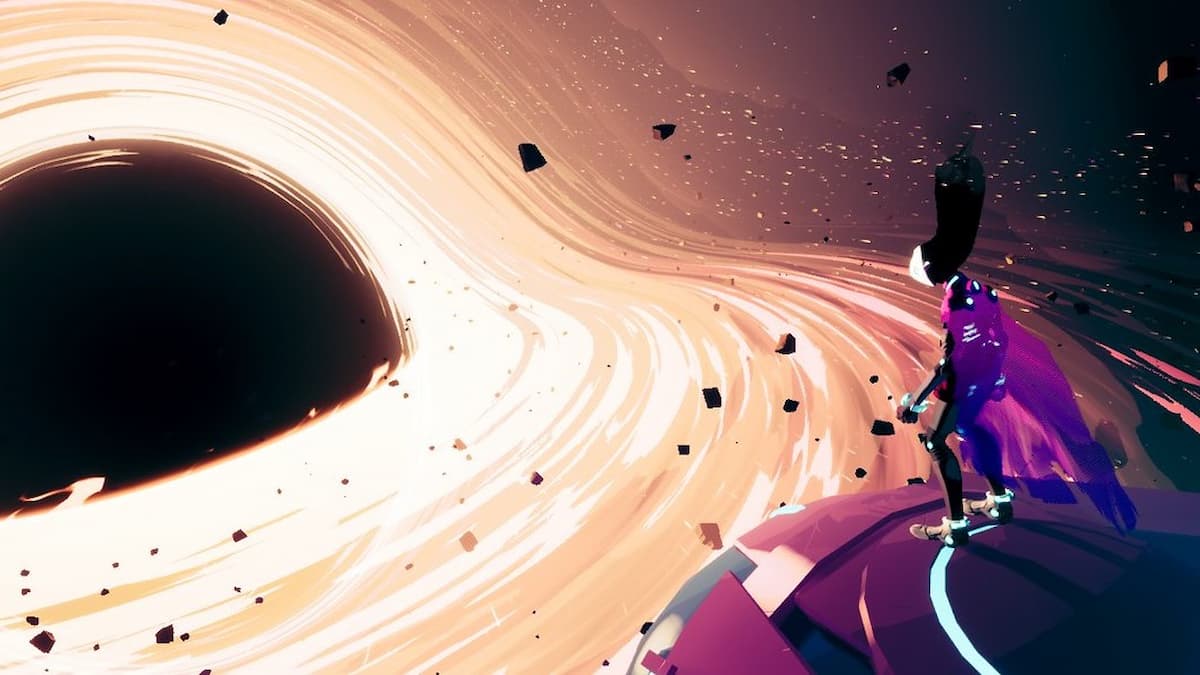 This news will sting the most to those who’ve been anticipating developers Heart Machine’s upcoming new game, Solar Ash. Solar Ash is an action-platforming game that serves as a follow-up to Heart Machine’s indie hit Hyper Light Drifter. It was originally going to release on October 26, but that will no longer be the case.

Solar Ash has been delayed to December 2. Developer Heart Machine and publisher Annapurna Interactive took to Twitter to announce the delay, claiming the reason was to polish and fix some bugs. The companies also claim that they were still navigating through the ongoing pandemic, something that has afflicted practically every game studio.

Many players were looking forward to getting their hands on Solar Ash for its colorful neon aesthetic and unique blend of platforming and action. The story of Solar Ash centers on a mysterious figure known as Rei, who has to traverse an odd landscape via grappling, jumping, and grinding. The game is supposed to take place in the same universe as Hyper Light Drifter.

Solar Ash was announced in 2019 for the Epic Games Store on PC, and a PlayStation 4 and PlayStation 5 version of the game was later revealed.