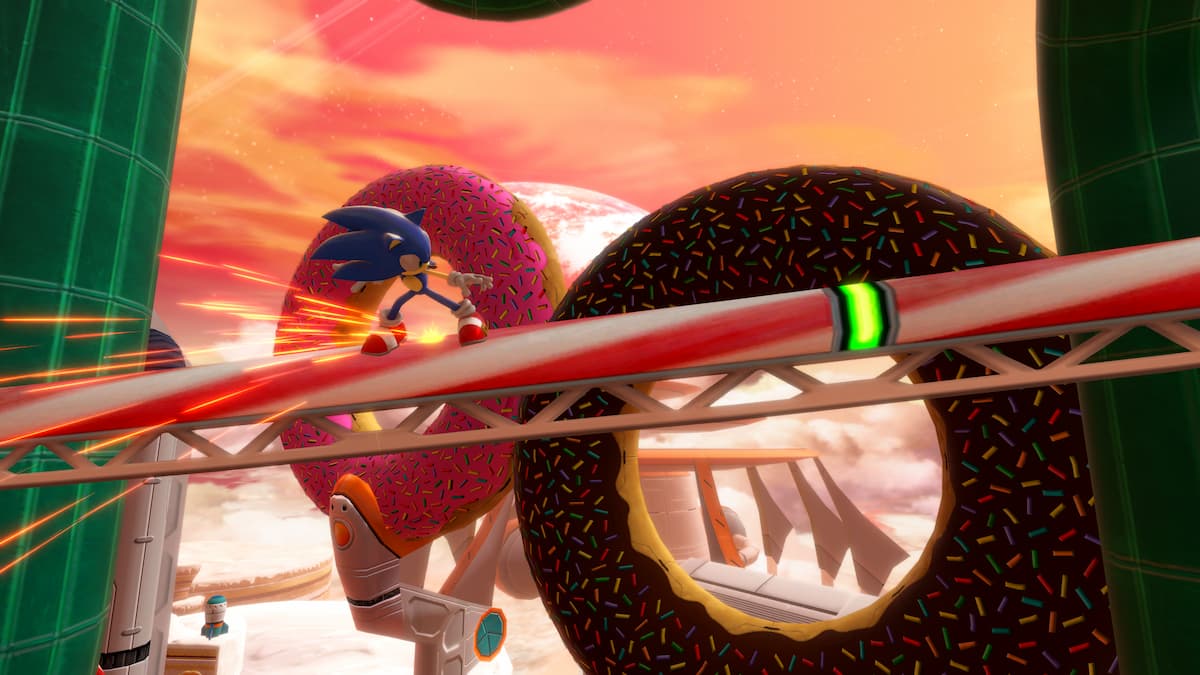 The team that worked on Sonic Colors Ultimate is now developing various post-launch patches to address the plethora of bugs and crash-inducing glitches that the title launched with. These bugs were so bad that they were all anyone could talk about, even over the game’s reviews scores.

Sonic brand social media manager Katie Chrzanowski posted today on Twitter that the development team is already hard at work investigating and finding solutions for the issues that have been found to date. However, she added that some of the graphical problems shared online come from an emulator, which is out of the team’s control. On the other hand, multiple press sites have found similar issues in their review copies, mainly on Nintendo Switch.

Adding further credence to the issues users are seeing, GameXplain and Nintendo World Report both published videos of compilations of all the problems they’ve found in the game so far.

Nintendo World Report added that its reviewer could replicate the emulator’s issues by opening each of the game’s world maps and closing them immediately. However, in five hours of playtime, the glitches weren’t as severe when trying to play instead of break the game.

Sonic Colors Ultimate officially launches across all platforms tomorrow but has been available since September 3 for all those who purchased the Digital Deluxe Edition. According to Sega, the digital release will go ahead, but all physical editions have been delayed due to unforeseen logistical issues.