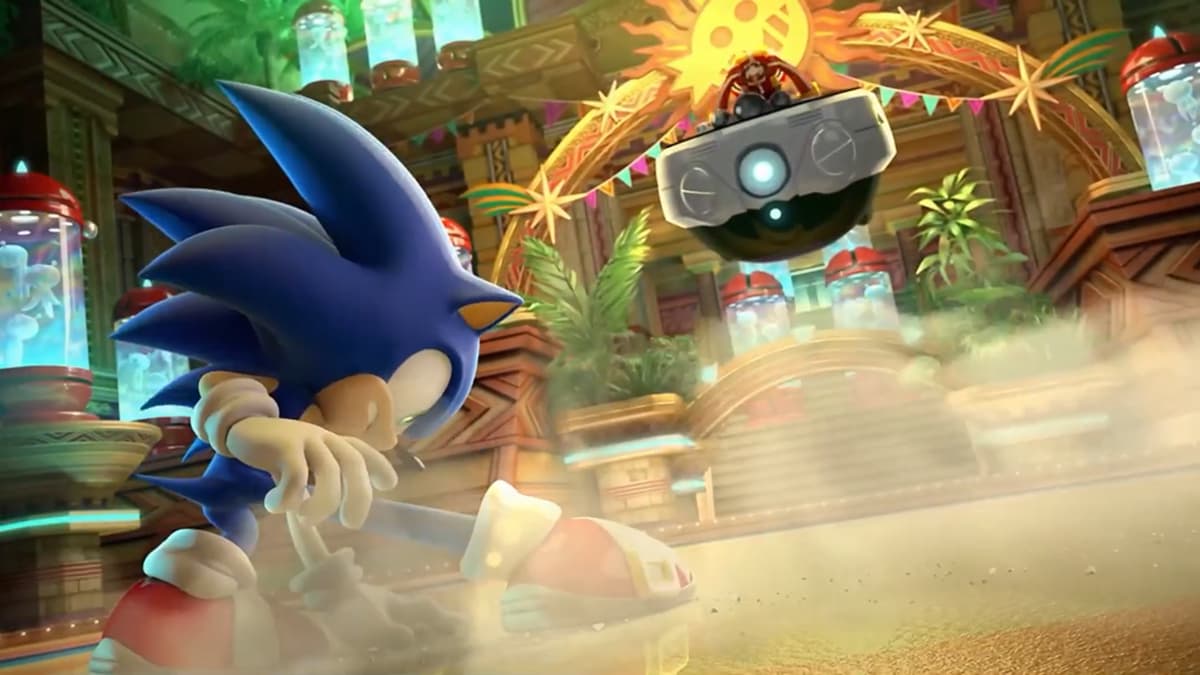 Sonic Colors was originally released on the Nintendo Wii and, at the time, was a bright spot in a string of disappointing Sonic the Hedgehog games. It was much more enjoyable than the Sonic Storybook games. Additionally, Colors introduced the Wisps to the series, an alien race that have been brought back multiple times since.

With Sonic Colors being a Wii exclusive, it is easy to see why Sega would want to bring it back with a 4K/60 FPS remaster on PC, PlayStation, and Xbox and a general HD remaster on Nintendo Switch. With that, we have Sonic Colors Ultimate.

It may not say it on the box, but this is still a Wii game

So far, I have found Sonic Colors Ultimate to be a good time overall. I never played the original version, so I’ve enjoyed running through Eggman’s amusement park for the first time. That being said, movement in the game feels stiff. Between jumping and changing directions, it’s not very fluid, having been orginally designed for a Wiimote. Granted, to take care of this issue, the game would need to be fully remade, which is very much not the case here.

Performance for the game has been improved, but it’s not perfect. I’ve been playing on Xbox Series X and have noticed significant frames dropping randomly in the middle of gameplay. The dips are not consistent and they are not anywhere near as bad as Sonic 06 or Sonic Boom: Rise of Lyric, but if I’m getting these frame drops on Series X, I can only imagine how the Switch port works.

While the visuals of gameplay are better than before, the cutscenes have not been touched at all. It’s a stark difference going from 4K gameplay into these low resolution scenes because everything looks so much worse. Obviously, not a deal-breaker on whether or not you should buy Colors Ultimate, but the difference is very noticeable.

You know what you’re getting

Outside of the visual improvements made, there is not much new content added to Sonic Colors Ultimate. Rival Rush is a race against Metal Sonic on six courses that doesn’t change anything gameplay-wise, and some levels have remixed music,but nothing stands out over what was already there.

If you have played any of the Sonic games that incorporate the boost formula, you know exactly what you are getting here, even if you never played Colors. You run down a path and press the boost button to go faster and take out enemies in your way. Occasionally, you will have 2D sections that involve the same process. Including this remaster and the side scrolling mobile games, seven Sonic games use the mechanic. At this point, it’s tired, and the series desperately needs a change that hopefully will come in 2022.

The thing that made this game stand out back when it was first released was the introduction of the Wisps, which are basically power-ups. Sonic runs into their capsule to free them and can use their power to get past a section whenever needed. Even using them for the first time, I feel like I’ve seen them so much because they continuously come back in later Sonic games, not adding much to the experience. Their novelty has worn off this many years later.

I would recommend buying Sonic Colors Ultimate if you missed it the first time around on Wii or if you are a Colors mega fan. So far, I don’t consider it nearly one of the best Sonic games in the series. However, looking at just the boost games, it probably sits below Generations for the best. If you played it before and thought it was just okay, you are likely to only come away with a more sour opinion this time around. 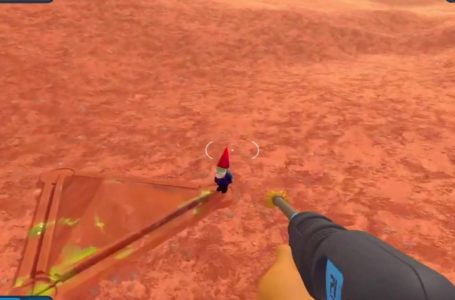 Where to find the Mars Rover Hatch in PowerWash Simulator 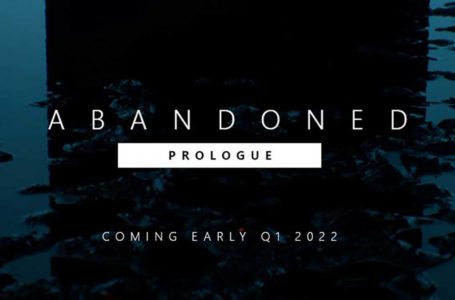 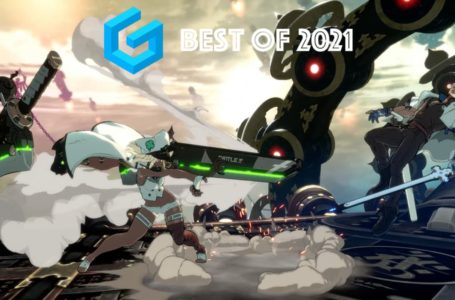 The five best fighting games of 2021 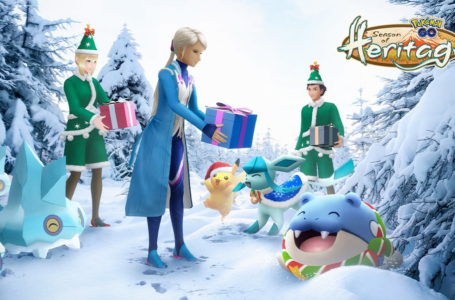 How to complete Winter Wonderland Collection Challenge in Pokémon Go