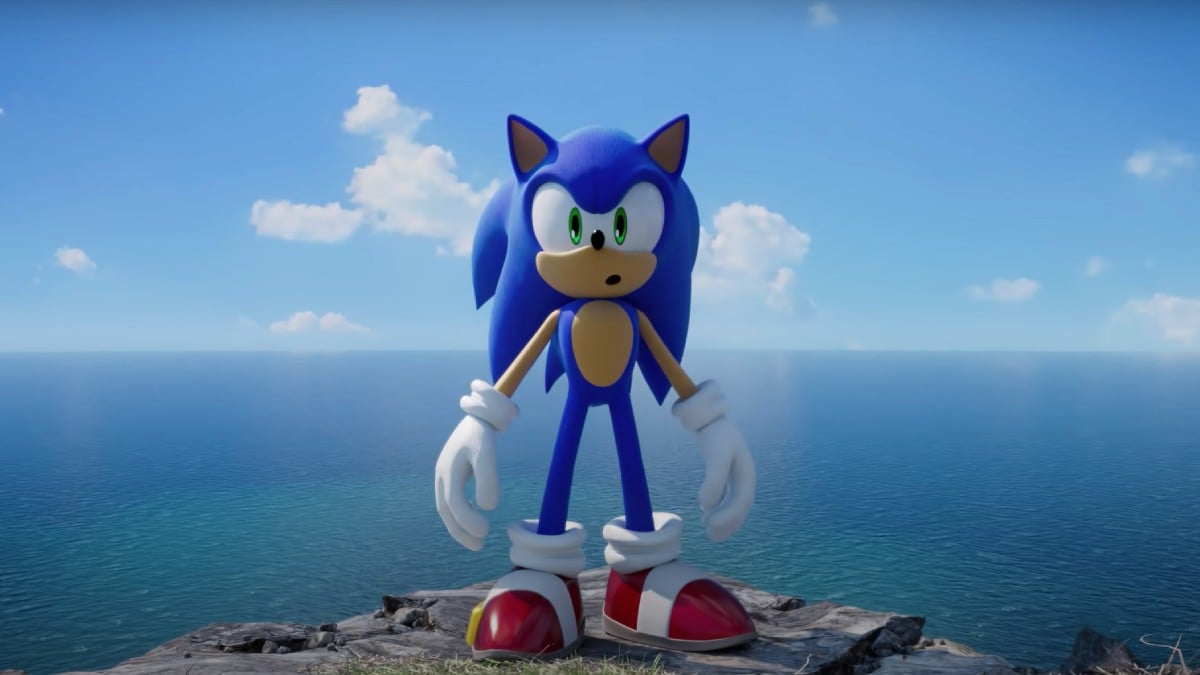 Not long after the first Sonic Frontiers teaser dropped, Sonic Team boss Takashi Iizuka promised that the game would bring the series “to the next level” with “new combat styles.” The footage we’ve seen so far seems to prove that, but not every Sonic fan is happy with the trailers and gameplay demos. Iizuka says their feedback won’t delay the game though.

When Sonic Frontiers’ first gameplay demo hit the scene, part of the community started tweeting the hashtag #DelaySonicFrontiers. Some used it out of genuine concern, wanting the game to be of the highest possible quality. But if you look up the hashtag on Twitter, you’ll mostly find venomous opinions about the game being a “disaster” and taking a departure from typical Sonic gameplay.

Iizuka responded to this concern in an interview with VGC. “We do realize everyone is reacting to the videos that they saw, and because they don’t understand what this new gameplay is, they’re comparing it to other games that they already know,” the Sonic boss said. “A lot of people are watching the videos online and making assumptions, but we do feel confident that we’re making a game that will be satisfying.” Iizuka believes that fans will feel happier once they actually get their hands on the game instead of just watching demos. Its take on the open-world concept is something totally new for the series.

Sonic Frontiers will not be delayed to kowtow to fan demands, but it may be pushed back for other reasons. “If our development team gets coronavirus, or they’re all hospitalized, or there’s something that actually prohibits us from being able to deliver the game on time, we will need more time,” Iizuka explained. Those would be perfectly understandable reasons to delay the game.

At the moment, Sonic Frontiers has no release date anyway. Last year, a PlayStation database leak gave us a purported launch of November 15, but we’ve yet to hear anything official from Sega.