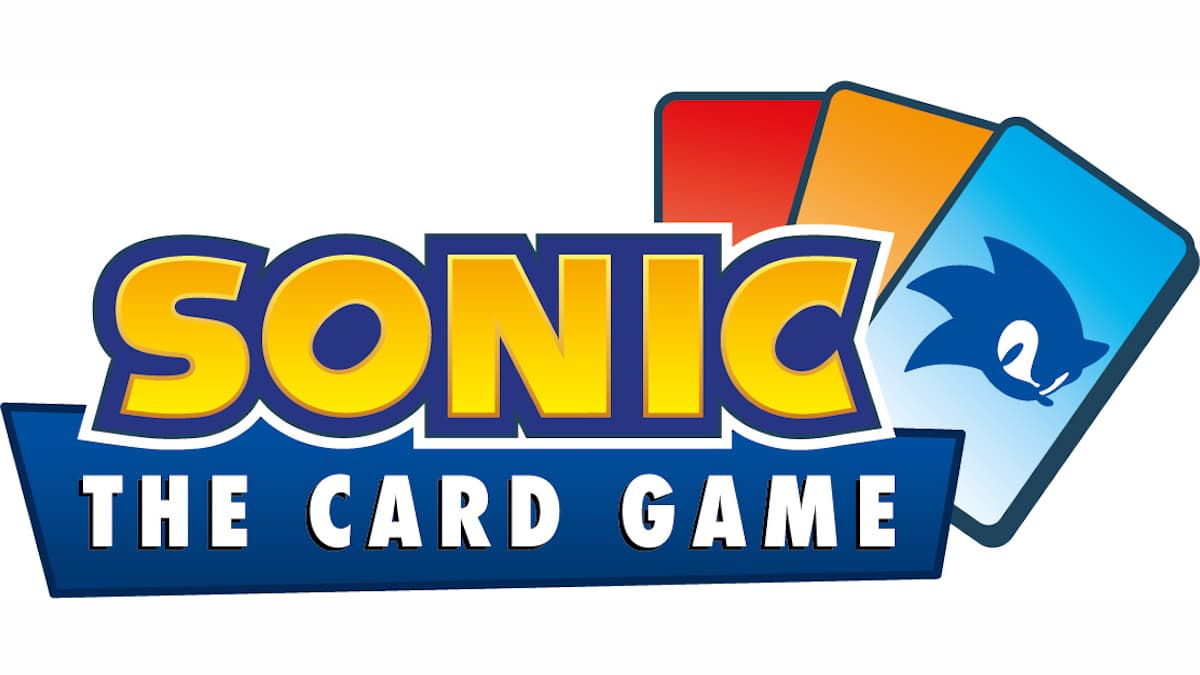 The Game Manufacturers Association (GAMA) expo this year was an online affair and just recently wrapped up. A few announcements made their way from the event, including the reveal of a brand new tabletop card game for Sonic the Hedgehog.

Simply titled Sonic the Card Game, developer and publisher Steamforged Games describes it as a “competitive card racing game where you’ll collect power-ups and rings to win.” The company also stated that “it’s fast family fun,” and judging from that phrase, as well as the brightly colored cards in the logo, it seems like a pick-up and play style similar to Uno or other popular card games. No other details have been released so far.

This is far from the only media Sonic has gotten recently. Back in February, a fan-made Sonic Mania’s Green Hill Zone Lego set received so much positive feedback on the official Lego site that the company announced that they will produce and release it.

The live-action Sonic the Hedgehog movie released in 2020 has been greenlit for a sequel, set to launch in 2022. The movie, simply called Sonic the Hedgehog 2, was first announced in May of last year and will feature both Knuckles and most likely Tails due to the latter’s cameo in the original film.