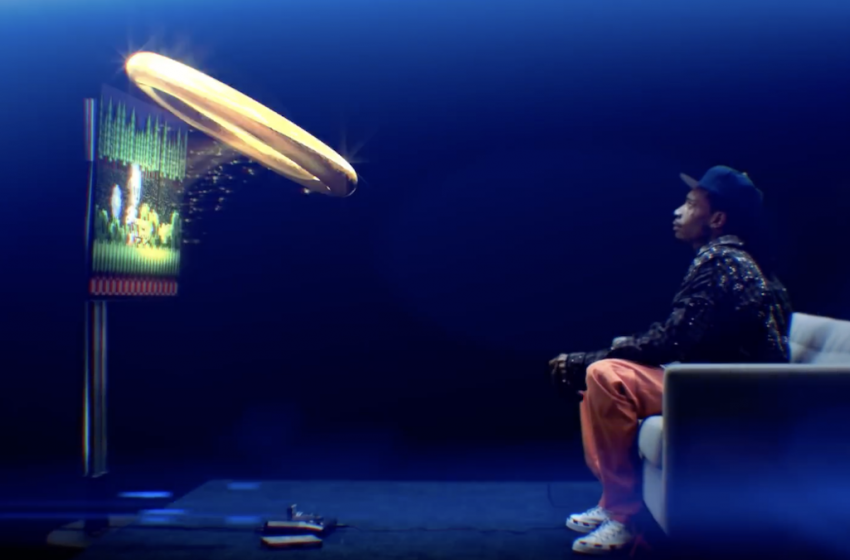 We’re less than a month away from the premiere of the Sonic the Hedgehog film, complete with an improved appearance that many fans have clamored for. To get us ready for his debut, rap artist Wiz Khalifa debuted a new video featuring the main theme song for the film, titled “Speed Me Up.”

The video, featured below, includes Khalifa, along with Ty Dolla $ign, Lil Yachty, and Sueco the Child taking their turns with lyrics. The song is undoubtedly catchy, but there are a couple of things fans will notice about the video.

First off, it incorporates footage of the performers into Sonic’s 16-bit adventures. The effect is pretty cool and makes for some fun imagery while the song plays.

Then there’s the second reason—some bits and pieces of new footage. While there aren’t any full scenes, we do get a glimpse of Sonic’s “blast processing” speed effect as he rips through a canyon. It’s fairly accurate to what he did in the later games in the series (namely Sonic Generations). Also, there’s more footage of Jim Carrey portraying Dr. Robotnik, including hanging out in his red-tinted lab and summoning a bunch of robotic drones to attack someone off-screen.

Since its debut on Twitter, the video has gotten mostly positive responses from fans. However, some can’t help but wonder if Crush 40, who contributed many songs to Sonic’s games over the years, will lay down a track for the film. Hey, Paramount Pictures, you listening?

Tickets for the film on sale now if you want to pre-order. You can find them here at Fandango.

Watch the video below, and get ready for Sonic the Hedgehog’s theatrical debut on Feb. 14.